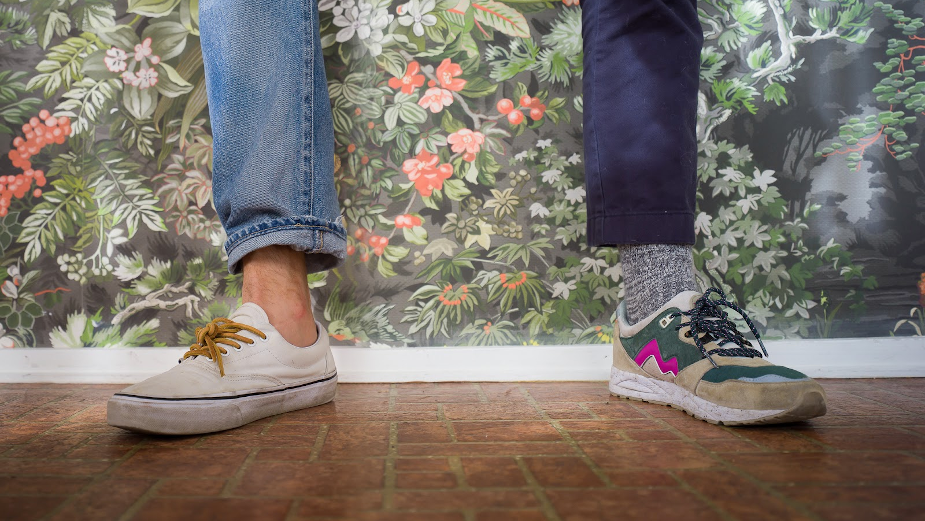 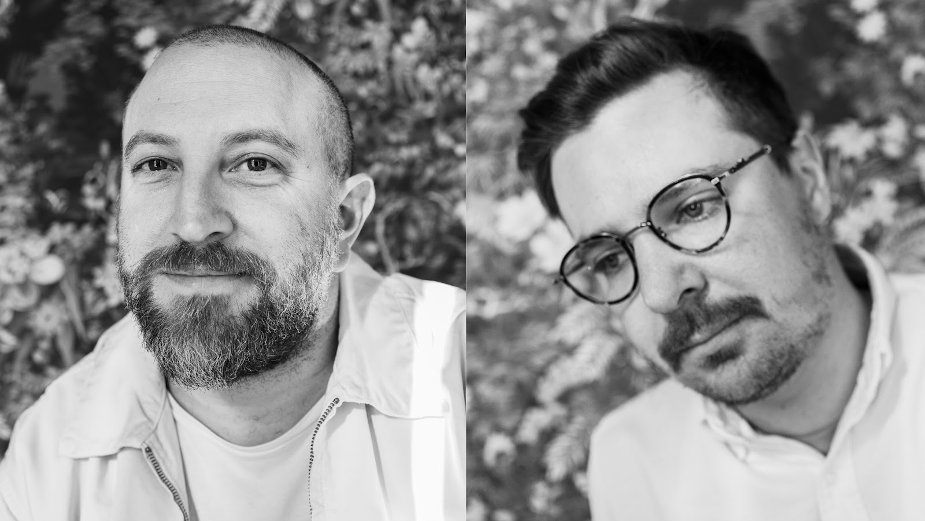 At just 20 years old, Terry cut his teeth on the agency side as an art director in Chicago, before signing on as a director and launching Keeper Content in 2009, helming large-scale work for clients like Nike, Purina, the NBA, Cadillac, Verizon, Volkswagen and many more. Ron joins as a prolific senior VFX producer with shops including Zoic Studios and LOGAN, before serving as HOP with Ntropic heading up the studio’s business development efforts. He also served as EP of Chimney before joining Terry to launch Superdoom.

Dave Horowitz, head of production at The Many, said: "I have gone through the trenches on countless projects with Terry and Ron. They're true gentlemen, a blast to work with, and always turn out premium work.  I am really excited they are teaming up on Superdoom. Can't ask for better partners."

“Forming Superdoom was a very organic, somewhat fast process." added Terry. "There was less of a business plan and more of a foundation of taste and creative integrity amongst the key players. We wanted to keep things simple, ‘cause simple is malleable, simple works. Ostensibly the company exists in the production space but all involved have such dynamic points-of-view it makes for a playful and inspiring place to create. There’s freedom in that.” 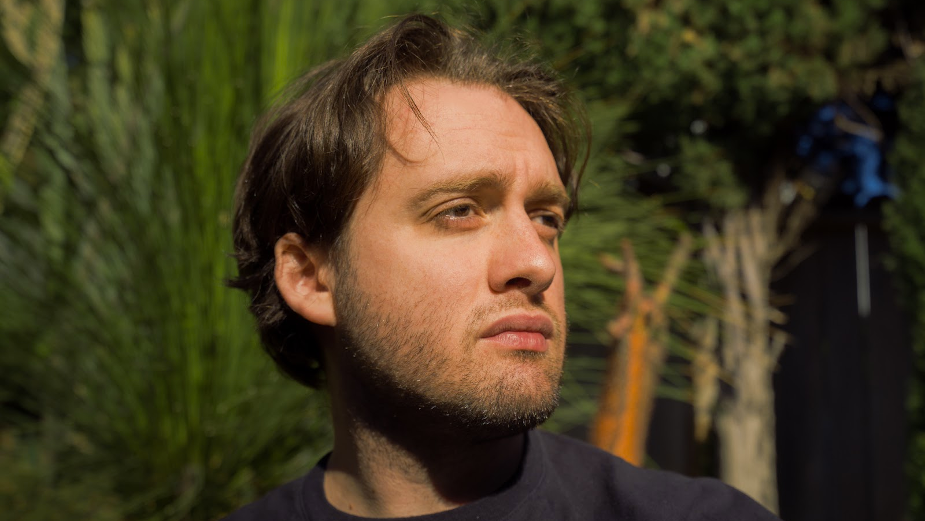 In conjunction with the launch, Terry and Ron tapped Jack Turits to sign for US commercial representation. An NYC-based filmmaker, his breakout short film 'Have Had' starring Imogen Poots was selected as a Vimeo Staff Pick, bringing him international acclaim across filmmaking and advertising. His sensitive approach to capturing raw humanity with a dose of irreverent humour and stylings supports visual storytelling for brands including Evian, Airbnb, Delta, MailChimp, and National Geographic. With his addition, Jack further amplifies the distinct voices amongst Superdoom’s vibrant directorial roster.

“Joining a brand new company is a risk, but it took what felt like seconds of Ron and Terry filling me in on their plans for me to realise I couldn’t miss out on this. We share the same values in our approach to the work, and it didn’t hurt that they’re two of the nicest guys in the business. It is important to me to be at a company like Superdoom, where each director has a unique voice.”