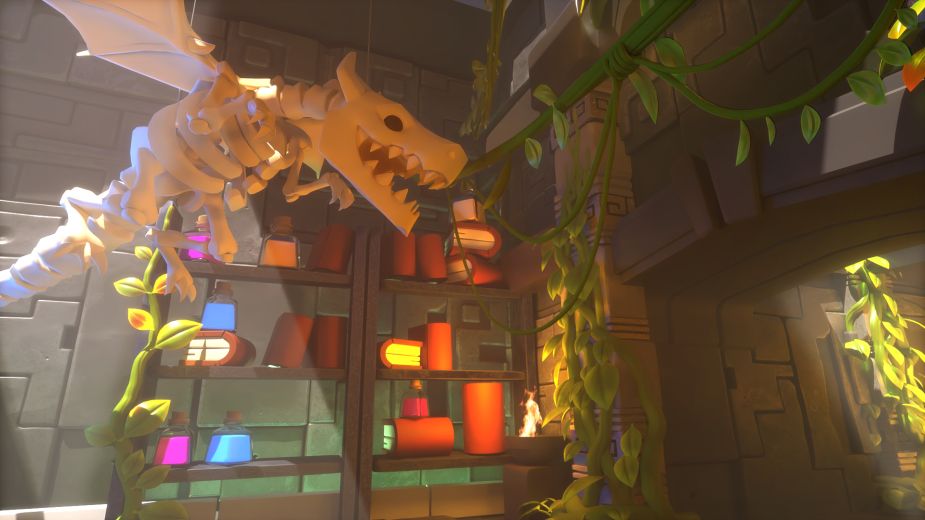 In order to drive engagement and conversation following the recent launch of Clash of Clans’ Town Hall 14 update, Supercell used social channels to invite fans to imagine what could be found within its walls. The best ideas submitted by fans were then turned into objects and ornaments within the Town Hall.

The first phase of the campaign took the form of a trailer which was shared on social channels. The short film featured the Barbarian King offering fans a preview of the Town Hall and inviting them to submit their ideas for items to be featured in the new Town Hall Tour.

Waste and Supercell are now launching a 3D video showcasing the Town Hall’s interior, bringing the fans’ ideas to life in a rich walkthrough experience. The film fills the interior space with as many fan-suggested items as possible, with hidden easter eggs, and fan art on the walls, with the aim that viewers will pause and rewind in order to find all of the fan-made decor.

Darian Vorlick, community manager, Clash of Clans, said: “This is the first time we’ve let fans see inside a Town Hall in detail, which is an incredibly exciting prospect for the fans. Using an engaging social mechanic, we gave players the opportunity to see their own ideas immortalised, further adding to the lore of the game and giving them unprecedented access inside one of the most talked-about features of the game.”

Benny Bentham, creative director, Waste, said: “The Clash of Clans players love detail and anything that talks about the lore of the game. With this project, we focussed on one of the most exciting aspects of the latest update and opened it up to the community in a really fun way on social. The big challenge was to make sure the 3D work was created quickly and to an incredibly high standard, which the team absolutely delivered on.” 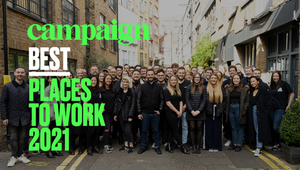