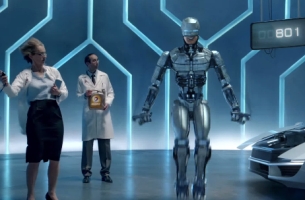 Total Quartz, the motor oil brand from Totalis, has launched a new film to promote its new promise 'Keep your engine younger for longer', directed by Keith Bearden.

The objective of the film is to stand out and position the Total Quartz range of lubricants as the premiere anti-aging solution for engines.

This time the robot, central in Total’s communications since 2011, has a new look. He embodies youth with his modernised, humanised, resistant and endearing visage.

The film also introduces the scientists at Total, their demanding researchers, engineers obsessed with quality but as it turns out, not entirely insensitive to the charm of the super robot.