Never has our planet’s ecological situation been as dire as it is today. Despite the sci-fi worlds we see in sci-fi films, the future of our beloved Earth is at stake. That’s why GRDF, France’s gas distribution network and Rosapark are launching a bold, quirky, new campaign to raise awareness among the general public about green gas, a concrete energy solution that will help us transition to a more ecological society. The film sends us into a hypothetical future where a group of wealthy citizens are celebrating their departure as they escape to a safer, presumably cleaner planet.

Because our natural resources aren’t unlimited, and fleeing isn’t a viable solution, many of us still believe in the future of our planet. Today, there are solutions for preserving the environment and GRDF believes in one of them: green gas, a renewable energy produced locally from organic waste. For nearly ten years, GRDF has been committed to supporting farmers and local communities who invest in producing green gas, which allows them to heat, cook and move around, as part of a global approach to protect the planet.

Filmed by British director Nima Nourizadeh, "The Farewell Party" puts green gas at the heart of the discourse and positions it as a real solution of the future. A veteran of ad campaigns and music videos, Nourizadeh has also directed feature films such as "Project X" and "American Ultra", and now brings her colourful, singular and freshly contemporary style to bring us a message full of hope for the future, with an offbeat and original approach. 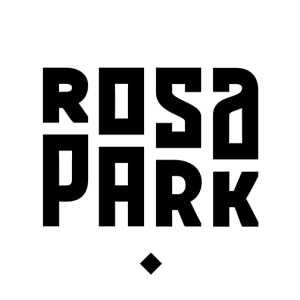 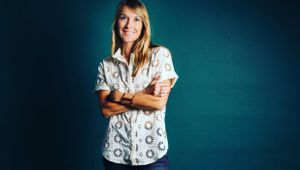 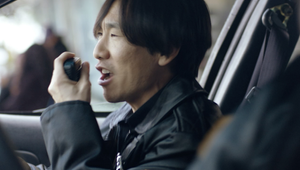 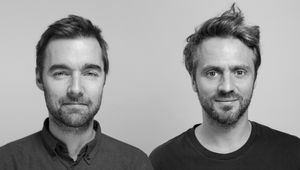 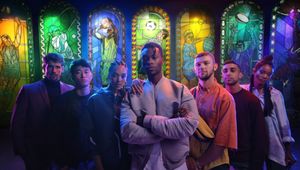 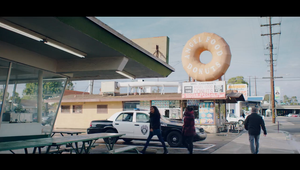 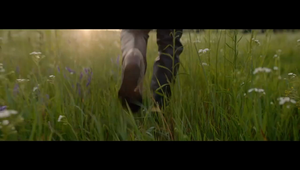 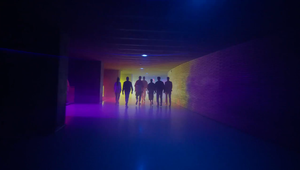 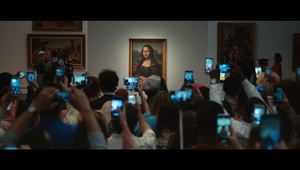