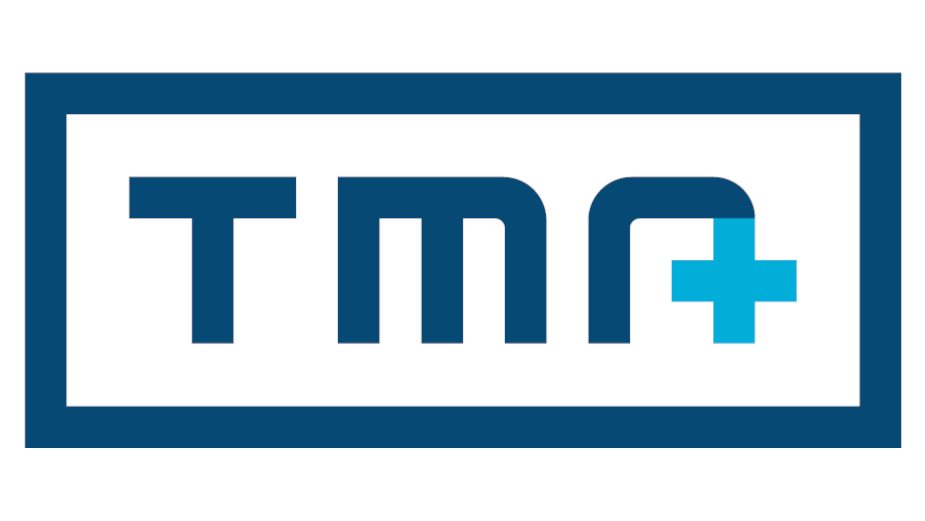 TMA (The Marketing Arm), the Dallas-based creative agency and one of the largest buyers of celebrity talent for Big Game ads, has launched its first annual TMA 'Super Poll.' The poll, which assesses consumers’ preferences towards advertising in the Big Game, was conducted in August 2021 among a representative sample of 1,000 respondents across geographies, ages, genders, ethnicities and generations (e.g. Gen Z, Millennials, Gen X).

“With more than 90% of the commercial time already sold, many advertisers are now moving forward to produce this year’s crop of Big Game ads. As an agency that  creates cultural resonance for brands, we wanted to know what viewers might be thinking, so we could counsel those clients and marketers who plan to advertise in this year’s game, accordingly,” said Megan McMahon, SVP of celebrity and influencer at TMA.

Following is a summary of the survey’s key findings:

CELEBRITIES VIEWERS MOST WANT TO SEE IN A BIG GAME AD:

CELEBRITIES VIEWERS MOST REMEMBER IN A BIG GAME AD:

For a complete copy of the TMA Super Poll, contact Jean Scheidnes at jscheidnes@themarketingarm.com 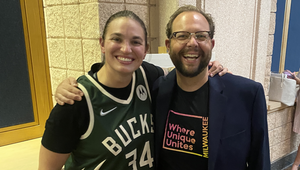 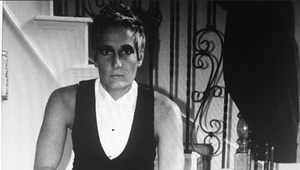 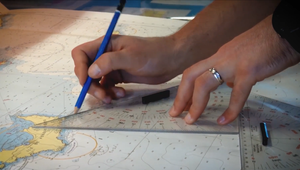 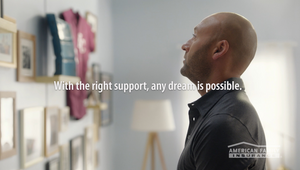 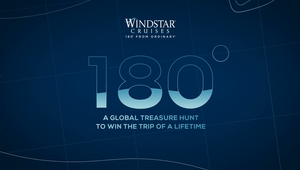 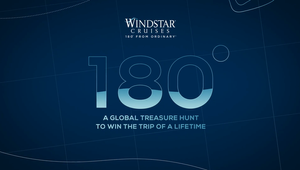 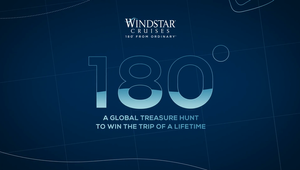 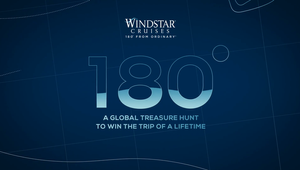