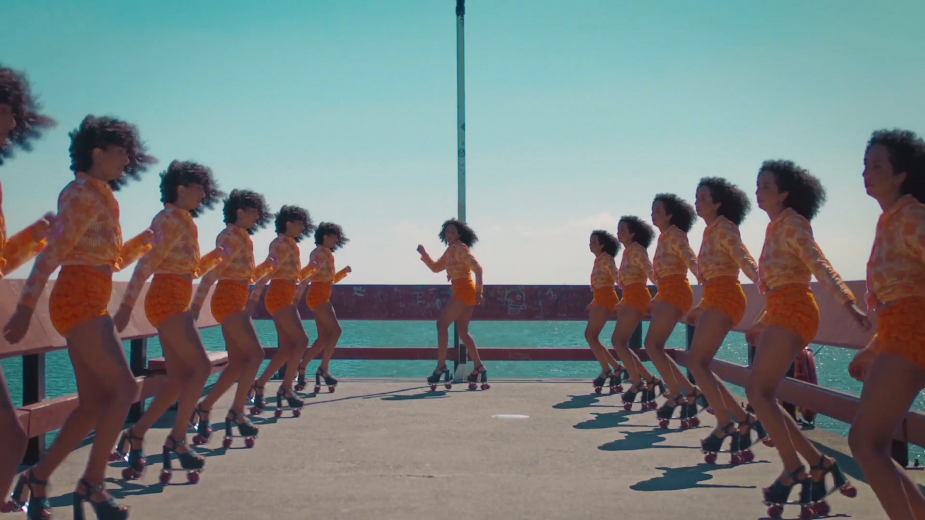 Directed by Toronto Based Sammy Rawal, the feel good official video for ‘Step It Up’ tells the tale of roller skater Livvy, who multiplies into hundreds of identical clones as she skates blissfully amidst aqua blue skies. The track’s vocalist Sharlene Hector also makes an appearance, singing along to her soaring vocals. Sammy also edited and completed all the VFX on the film from his studio in Toronto. 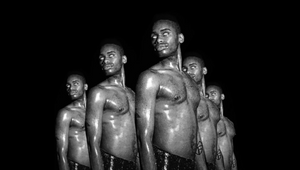