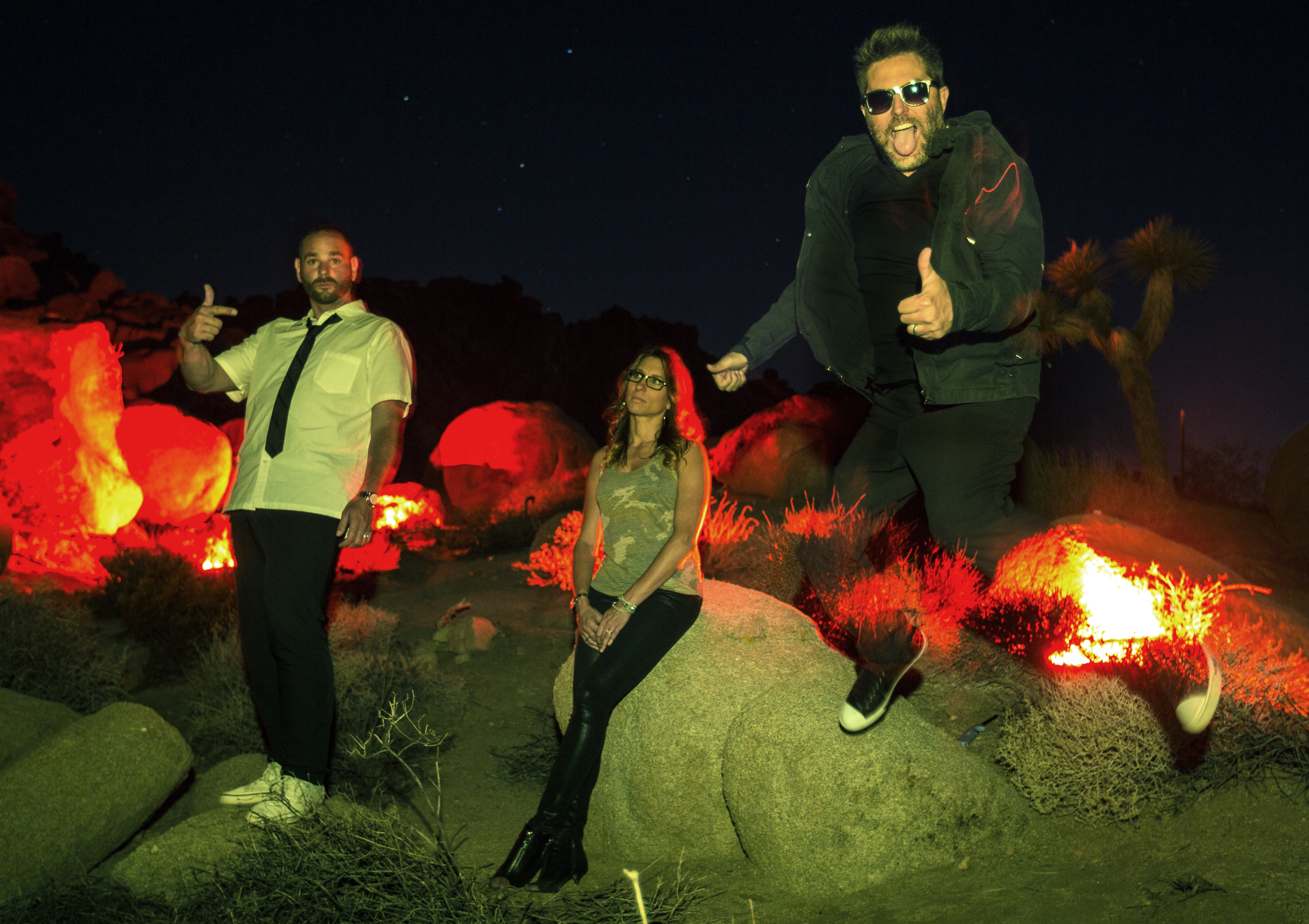 In its 15th anniversary year, Sugar’s expansion includes the addition of a highly regarded West Coast rep (soon to be announced) and the signing of Midwest rep firm David Wagner & Associates.

Over its 15-year tenure, Sugar has forged enviably strong relationships with top ad agencies which return to the company again and again. Many of the ties span over a decade. According to Miglini, this loyalty is inspired by Sugar’s core value of, “Achieving excellence on every project we tackle, all within a vibrant, attitude-free company culture.” The boutique production company routinely shoots upwards of 50 days per year. “We are grateful to be working virtually all of the time,” Miglini adds. “We have now had 15 years of consistent work and growth and have been able to share it with some amazing clients and friends.”

With extremely high production values and longstanding relationships with their clients, Sugar has had the pleasure of uniting forces with a variety of talented creatives along the way to generate truly compelling work for high-profile clients including Shell, Ram, Bridgestone, Time Warner, Motel 6, Home Depot, Nissan and Toyota.