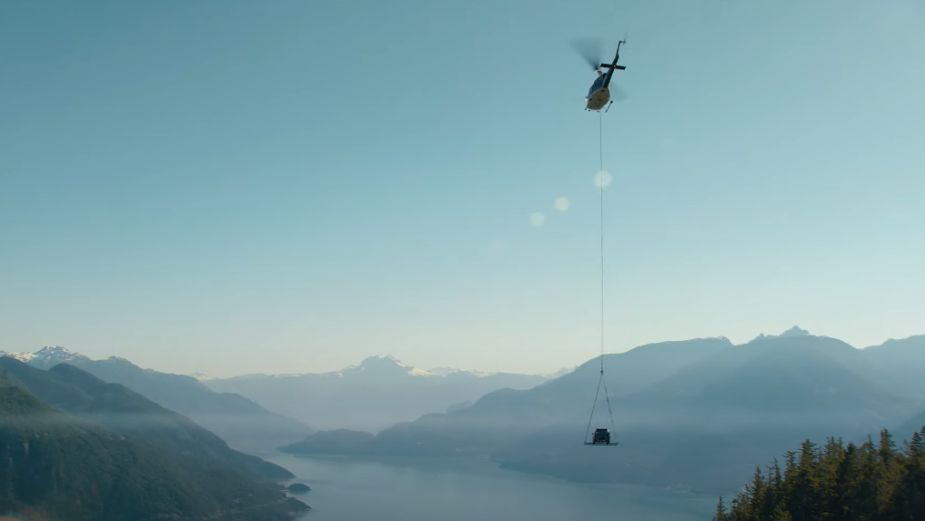 Subaru Canada is taking Canada by storm with an epic and jaw dropping launch of its all-new Wilderness edition trim line, featured on the 2022 Outback.

Using an integrated, multi-media approach, the campaign from Zulu Alpha Kilo depicts an Outback Wilderness edition as an untamed beast being returned to its natural habitat via helicopter. In the launch spot, the Subaru Wilderness is lowered to the ground and unchained before it bolts off to its natural environment. In another spot, we see the interior of the car and show its newly designed features. The third spot shows the Wilderness Edition’s versatility by scaling incredible terrain before meeting up with one of its own.

“The Wilderness line-up is the most capable and rugged trim level we’ve ever offered in Canada and given the competitive landscape we are in, it had to break through the crowd and make an entrance that people will remember,” says Don Durst, Senior Vice President, Sales, Marketing and Brand. “We want people to know that our Wilderness line-up can handle just about anything that Canada’s toughest driving conditions can throw at it.”

Added to its national TV, Digital, OOH, Print, and social launch, Subaru is also placing interactive “Set it free” Wilderness crates in major cities coast-to-coast. Surprise and delight tactics are used as stunned pedestrians are greeted by the roar of the beast’s engine, vigorous shaking of the crate and Rangers ready to hand out Wilderness merchandise.  A QR code drives further interaction by showcasing its wild capability and the call to set it free by booking a test drive online.

“We wanted to turn heads and make a statement with this launch of the Wilderness line-up,” says Wain Choi, Executive Creative Director at Zulu Alpha Kilo. “When people see this work and experience the capability of this vehicle, they won’t forget it.”