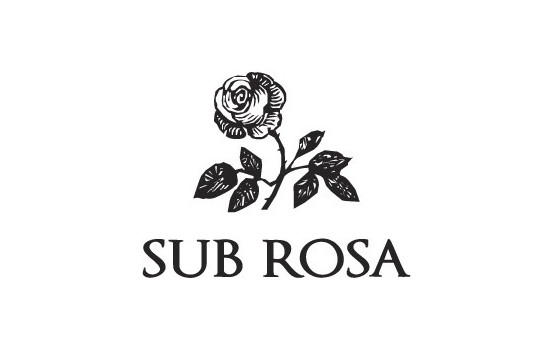 Experience design and innovation practice, Sub Rosa, announced today the hires of David Bias and Josh Davis, Studio Director and Interactive Director, respectively. Both Bias and Davis will work across Sub Rosa’s client roster, as well as on the firm’s own intellectual property projects.

“Our team is a ‘Swiss army knife’ collective of artists, technophiles and makers who are experts at their own trades and can bring new ideas to the table,” explained Michael Ventura, Founder and CEO of Sub Rosa. “David and Josh are both intelligent and creative additions to the team.”

Bias joins Sub Rosa from his role as Vice President of The Impossible Project, a company that saved the last Polaroid production plant for integral instant film and invented and produced new instant film materials for traditional Polaroid cameras. As Studio Director, Bias will oversee all activities at Sub Rosa’s West Village headquarters, which includes a newly created retail space, a gallery and an event space. He will also support the creative department with concept development and client management.

“My career path has run a seemingly disparate gamut. From owning and operating indie record stores, to working with iconic venues like The Knitting Factory and City Winery, to re-launching Polaroid -- the consistent through-line is a passion for creating a reverse tug-of-war between creativity and commerce, pulling together symbiotically what many regard as opposing forces,” said David Bias. “Sub Rosa is the perfect fit in this regard, as I am joining a great culture and a team of people who are passionately and effectively aligning strategic thinking and creative design in the service of our clients and our community in a way I haven't seen done before."

Davis, an artist, designer and technologist, joins Sub Rosa as Interactive Director in Residence. Previously, he was a Creative Director of Physical Installations at Code and Theory. He is the author of Flash to the Core (2002) and was featured in the seminal book New Masters of Flash (2000). In addition to his duties at Sub Rosa, Davis also is professor at New York’s School of Visual Arts, runs his own design studio and leads workshops at design conferences across the country.

"Ever since I spoke at TED in 2005 about utilizing hardware and software to create physical interactive experiences, I've been seeking out a place where I’ve felt at home. I'm excited to join Sub Rosa as an Interactive Director in residence, and work in collaboration with some of the best minds in the industry to create powerful, one-of-a-kind work,” said Josh Davis. “In addition to our client work, I'm also going to focus on developing an open source code library (hypeframework.org) that can be used to rapid prototype physical interaction and data visualization for a variety of our projects. The future looks like it's going to be a lot of fun."