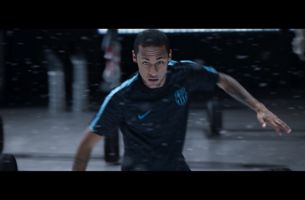 The film depicts the relentless performance and strong durability of Lassa Tyres, and positions the brand as a reliable training partner that FC Barcelona counts on in order to sustain its consistent record of success.

Lassa Tyres and FC Barcelona stars meet various, tough challenges and live up to their respective reputations by teaming up together. The campaign will be released with the tagline: “Barca’s Best Kept Secret,” emphasizing this successful partnership with a touch of humour.

Halbo van der Klaauw,  Joint MD at Ambassadors said: “After working with renowned Director Marco Grandia on the Turkish Airlines campaign featuring Lionel Messi and Kobe Bryant, we are pleased to have joined forces again and work on this interesting project for Lassa Tyres. On set it was a logistical challenge due to the tight training schedule of the players, but managed perfectly by Depo Film – an Instanbul-based production company. For this television commercial we needed to use our expertise in CG to re-create all backgrounds, and the tyres, including their different movements as they are flying around the screen. We are delighted with the end results."

Rens Pluijm, Head of Sound Design and Founding partner, said: “This was an amazing project to work on.  To create sound design for tyres is a project that doesn’t happen so often. It was a challenge as you do not have a traditional sound archive.  We needed to make sure we were spot on. In our parking garage we got loads of tyres and started to throw these around as per the storyboard to record the specific sound of the rubber objects falling on concrete, hitting walls. We added these sounds to make the machines as realistic as possible."

View a breakdown of the spot here: 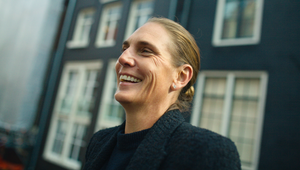 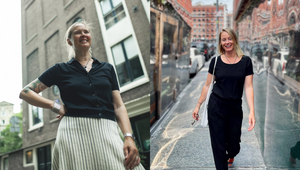 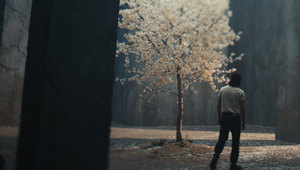 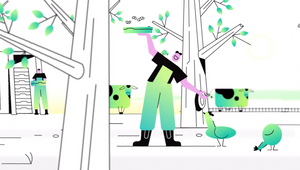 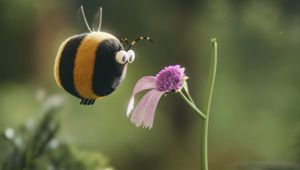 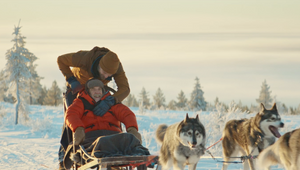 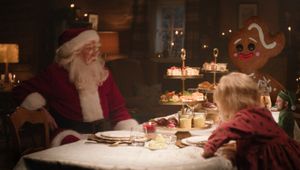