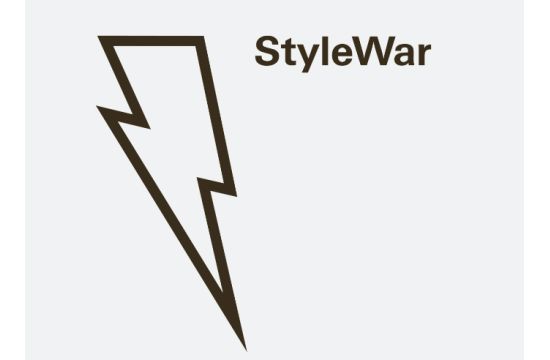 In a move that will see directing collective StyleWar consolidate their global representation with Smuggler, StyleWar has signed with Smuggler UK.

Smuggler has represented StyleWar in the USA since 2002, but this new move will now see the collective joining Smuggler for the majority of global territories. The move means the termination of an 11-year relationship with Stink, who previously represented the collective outside of the USA. Oskar Holmedal, co-founder of StyleWar, says, “We did not make this decision lightly. The people we've grown with at Stink have become dear friends. But we felt it was time to open the door to new possibilities, new clients, and different styles of work. Our Smuggler family in the States have supported us so well over the years. They’re a hugely respected global company, and we’re excited about this next chapter in our ongoing partnership.”

StyleWar was born in Stockholm in 1998, and has gone on to become a truly international and experienced collective working across the globe with a fantastic array of clients including Nike, Lexus, Sony, Audi and Hyundai to mention a few. There is a clever inventiveness to their work that ultimately brings a very fresh perspective to the end result.

"The enthusiasm to invent is as strong as ever" says Holmedal. "We like to turn things on their head using the creative process to look at ideas with a new perspective. We like to dig a little deeper, excite those around us and always be inspired. With constantly evolving technologies we’re able to find new angles on the craft of creating work that sits apart, thus having more of an impact. If that's all we continue to do in life, we will be very happy men."