STW Announces the Resignation of its Chief Operating Officer 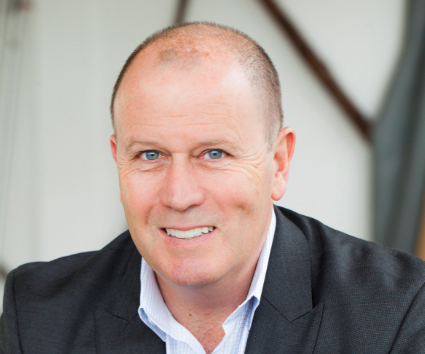 STW chief executive officer, Mike Connaghan, said: "The chief operating officer role at STW was created specifically for Chris. He has thrived in the COO role and has helped me and the Group create a better company."

“I respect his desire to move to a new phase in his career, but also believe that with change comes opportunity. He leaves with our appreciation and best wishes,” he said.

Savage had announced he is leaving STW Group to take a career break.

“Change is healthy and this decision will ensure I keep growing. While I look forward to the break, it is with a heavy heart that I conclude a privileged chapter in my career,” said Savage.

“I am grateful to STW chief executive Mike Connaghan for the opportunity. I have loved this role, learnt a lot, am proud of the contribution I have made and am indebted to many STW colleagues for their support. I leave with great affection and respect for STW and its people," he said.

STW is reviewing its management structure as part of a strategic assessment of its entire operations, and has no immediate plans to recruit for the COO position.

“The outcome of our strategic review will dictate not only the makeup of the STW senior team but also our focus on a number of key initiatives. We look forward to sharing more details in the future,” said Connaghan.