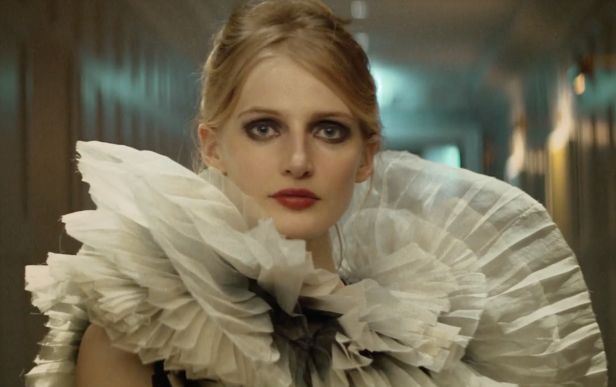 Long before Chelsea was known as the playground for reality stars, it was the home of London's bohemian artists and eccentrics.

The legendary Chelsea landmark, The Cadogan Hotel was at the heart of this creative scene. Lily Langtry and Oscar Wilde are among the hotel's famous residents. In the 1980s it was the favourite haunt of supermodels.

This month, the hotel is relaunched by luxury hotel group Belmond, who have renovated it to become a stylish retreat in the heart of Chelsea.

To celebrate the reopening, this film from Studio Yes shows a snapshot of a genuine night at the hotel, that encapsulates the spirit of Chelsea, in all its glamour.

In the film, the hotel plays host to an eclectic mix of Chelsea’s stylish and eccentric set, bringing them together to celebrate the re-birth of this iconic Chelsea hotel for one legendary party.

To hint at the Hotel's rich artistic past, the film uses a mix of contemporary ARRI footage, intercut with genuine Super 8 footage of the event. 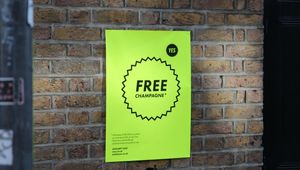 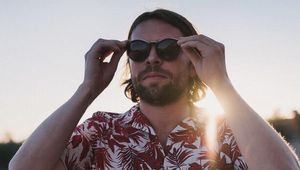 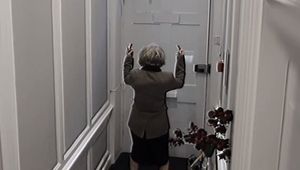 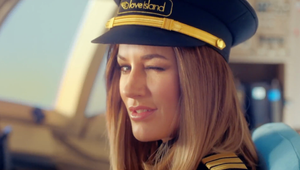 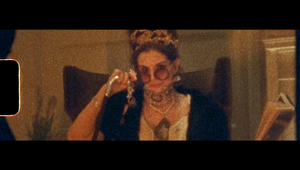 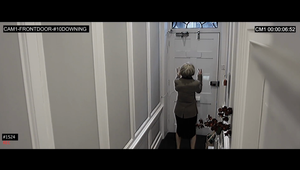 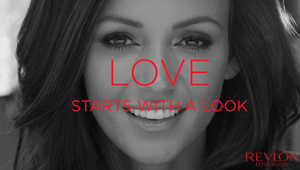