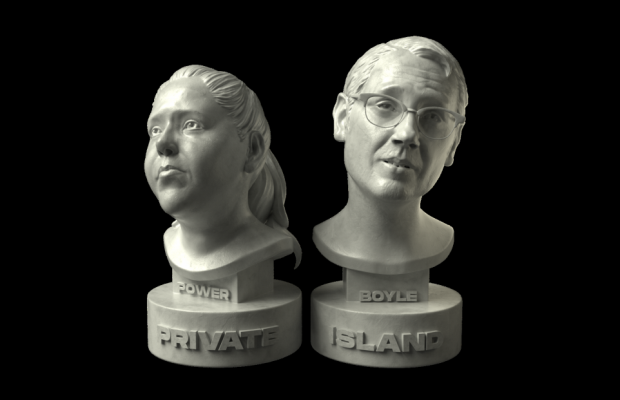 SKUNK has announced the signing of studio Private Island for US representation.

Private Island, a studio paradise that delivers disruptive animation and live-action content was co-founded in 2015 by director Chris Boyle and EP Helen Power as a home to facilitate multi-discipline unconventional commercial and narrative work.

After 10+ years of a director-producer partnership working on commercials, music promos, and gaming cinematics for production companies across London, Helen and Chris set up their very own shop in east London. Contemplating this new endeavour from a London winter that takes no prisoners, a faraway virgin island paradise seemed to be a very nice setting on which to build.

PI has directed and animated commercials for numerous brands including Nike, Visa, F1, Uber, Vodafone and video game projects for Call of Duty, The Division, and Pokemon. Chirs is a TED educator with work featured on Adult Swim, Stash, Little White Lies, Creative Review, Vimeo Staff Picks and Motionographer and selected for One Dot Zero and The Sundance Film Festival. Awards include four nominations and one win at the MVA’s and a Guinness World Record.

Currently SKUNK and PI are collaborating on a project for a popular gaming company in the US.

SKUNK US, 3 months ago

News from SKUNK US 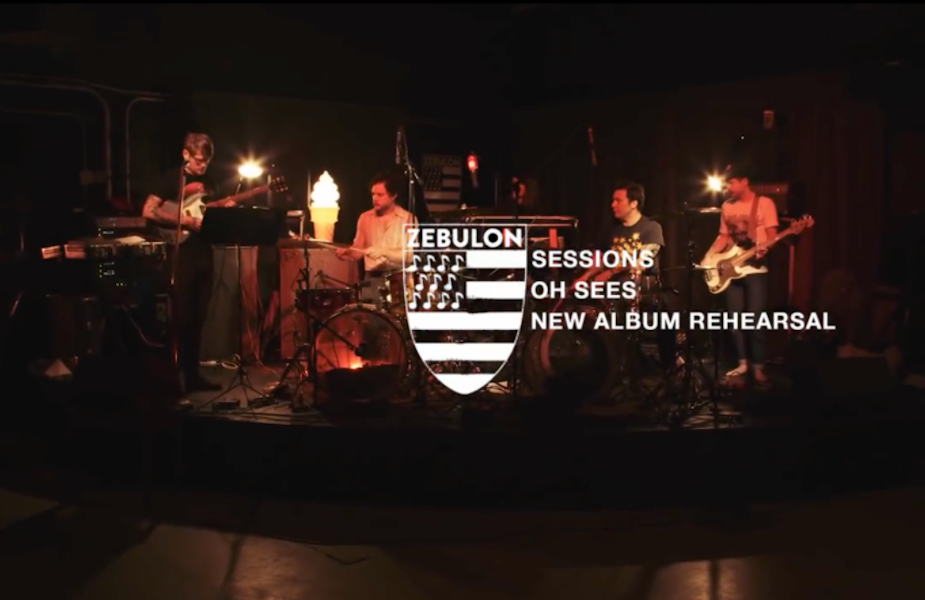 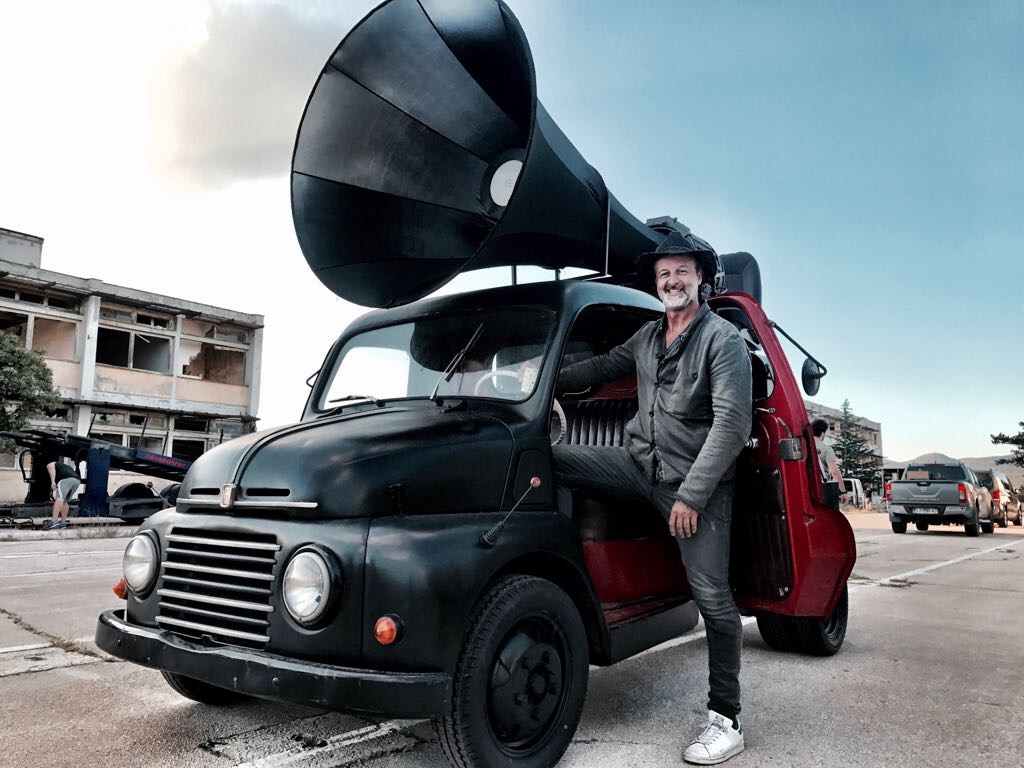 SKUNK Signs Jan Wentz for US Representation
View all News

Work from SKUNK US