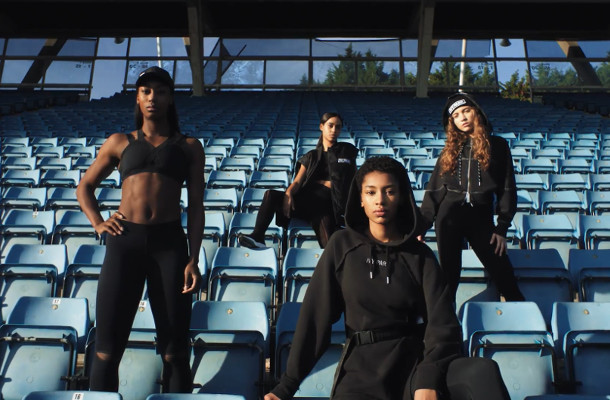 Studio Private collaborated with director Jonas Lindstroem and Iconoclast to create a high-energy main edit alongside a series of social formats and cut-downs with rich, deep and nostalgic mood to grading that places the viewer in the athlete's shoes through warm yellow light of the low setting sun and acidic fluorescent floodlights… while stills retouching and colour treatment followed suit to further complement the films rich twilight accents.

With a launch on International Women’s Day 2018 Beyonce’s activewear clothing line IVY PARK reveal a campaign themed on their being a sport out there for everyone, the campaign encourages women to find ‘their sport’.

Shot at Crystal Palace Sport Centre in South London and directed by Jonas Lindstroem the campaign features a cast of up-and-coming athletes with varied backgrounds and skill-sets - bonded by a love of sport. 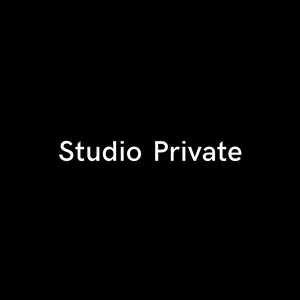 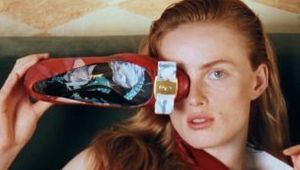 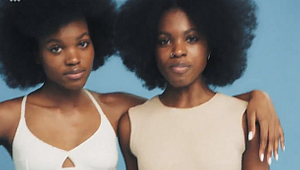 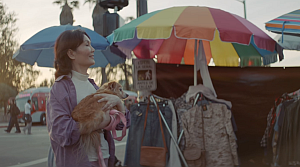 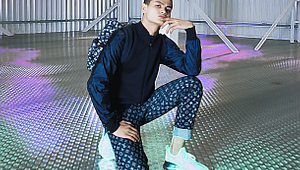 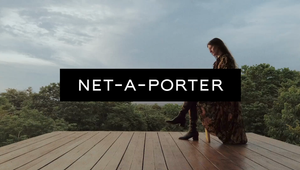 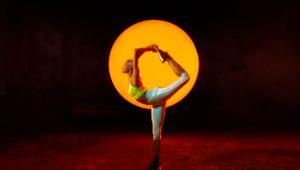 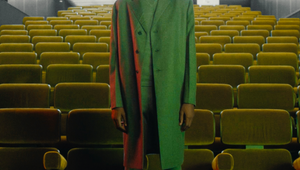