Agency completes rebrand to mark 35 years of creativity and innovation 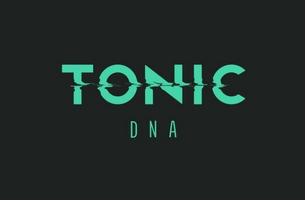 Just in time for its 35th anniversary, internationally acclaimed and Academy Award winning Studio Pascal Blais has reinvented its brand with a new name and image that represents the essence of the organization and what sets it apart: its creative animators and directors and their dynamic, innovative spirit. As of today, the animation production studio will be known as TONIC DNA.
2018 is a true turning point for the brand as it adopts a new look and feel that represents both its 35 years of experience—and its approach looking ahead to the next 35 years.
“TONIC DNA reflects our Directors ‘N Animators. With their fresh and dynamic approach, they play a key role not only in our new name but also in our strategy moving forward” says Stefanie Bitton, Vice President and Executive Producer, Advertising. “The coming months and years will set the stage for our future and certainly that of the animation community in Quebec.”
Stefanie Bitton, Vice President & Executive Producer – Advertising 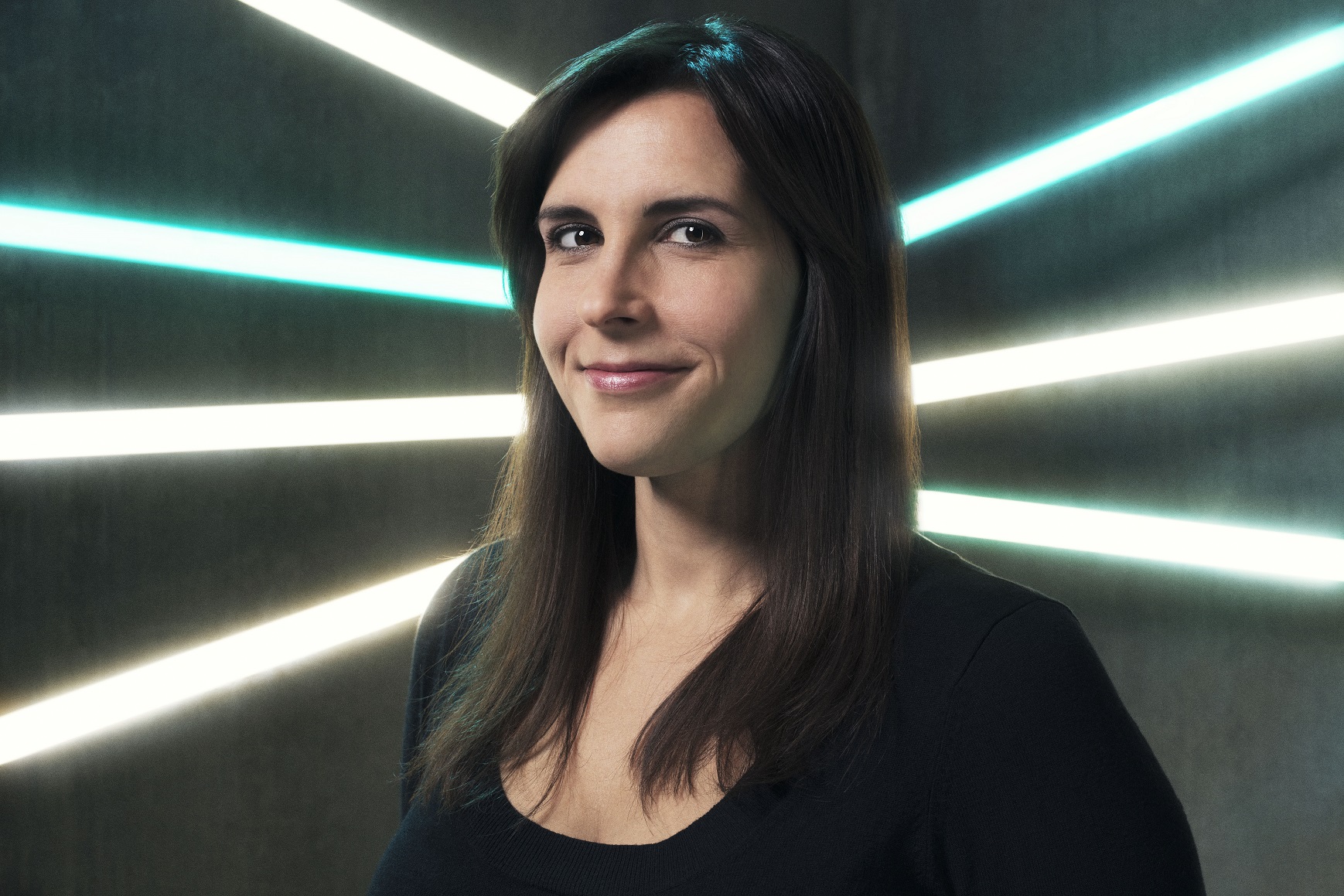 The TONIC DNA team is made up of internationally awarded directors, artists and animation experts, known for the range of animation styles they’ve mastered including 2D, 3D/CGI, Motion Graphics, Stop-Motion, VFX and Live-Action. The studio’s productions include Academy Award winner The Old Man and the Sea, and nominee The Old Lady and the Pigeons. It’s ever-expanding advertising clientele counts high-profile brands such as; McDonald's, United Airlines, Nestlé, Got Milk, Coca-Cola and Cadillac.
Founded in 1983, the studio quickly became a pioneer in Canada thanks to its versatility and the high quality of its productions. “We distinguished ourselves, first and foremost by the creative force of our team,” noted Bernard Lajoie, Co-Founder, Vice President and Executive Producer. “Our portfolio is rich in history with internationally recognised and awarded work. Our Oscar, BAFTA, Genie and Jutra awards have only strengthened our desire to continue producing the highest quality animation content. We want to remain the reference in terms of innovative and original animations.”
Bernard Lajoie, Co-Founder, Vice President & Executive Producer 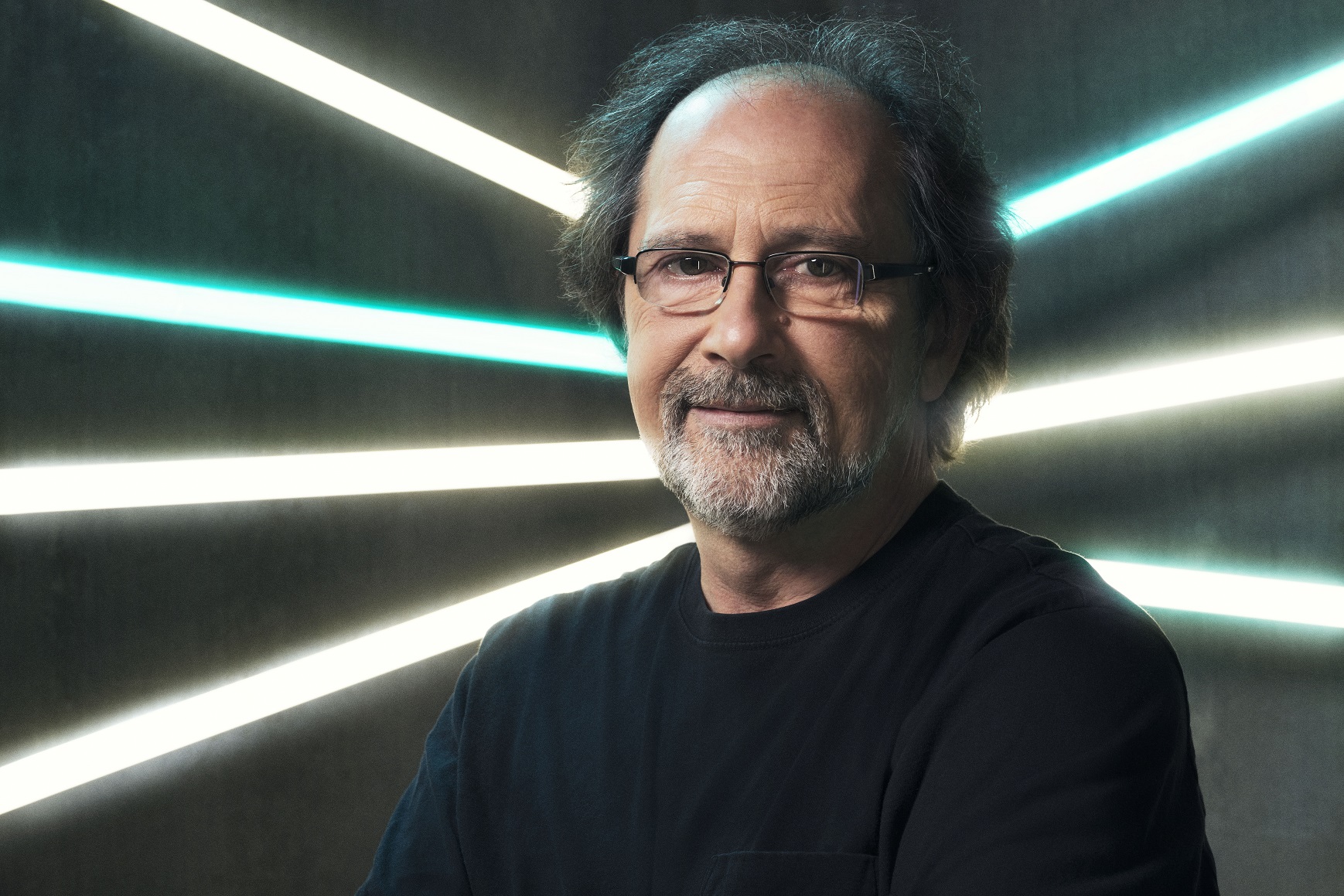 Winner of various prestigious awards on the international stage, TONIC DNA will continue to strive to be synonymous with the quality of work on which the studio built its reputation. With offices in Montreal, Toronto and Mexico City, the studio is actively developing co-productions and services for the international entertainment industry. More than ever, TONIC DNA strives to develop and produce top-level content for the advertising industry, Web series, Television and Film, as well as interactive media solutions, for diverse clients around the world.
"This decision to change identity came naturally. Over the past 30 years, many things have changed,” said Howard Huxham, Vice President and Executive Producer, TV & Film. “We are reaching our full potential in terms of advertising, animated series and cinema and we are confident that our new brand will help shine a brighter light on the talent of our directors, animators and artists—both at home and abroad.”
Howard Huxham, Vice President and Executive Producer, TV & Film 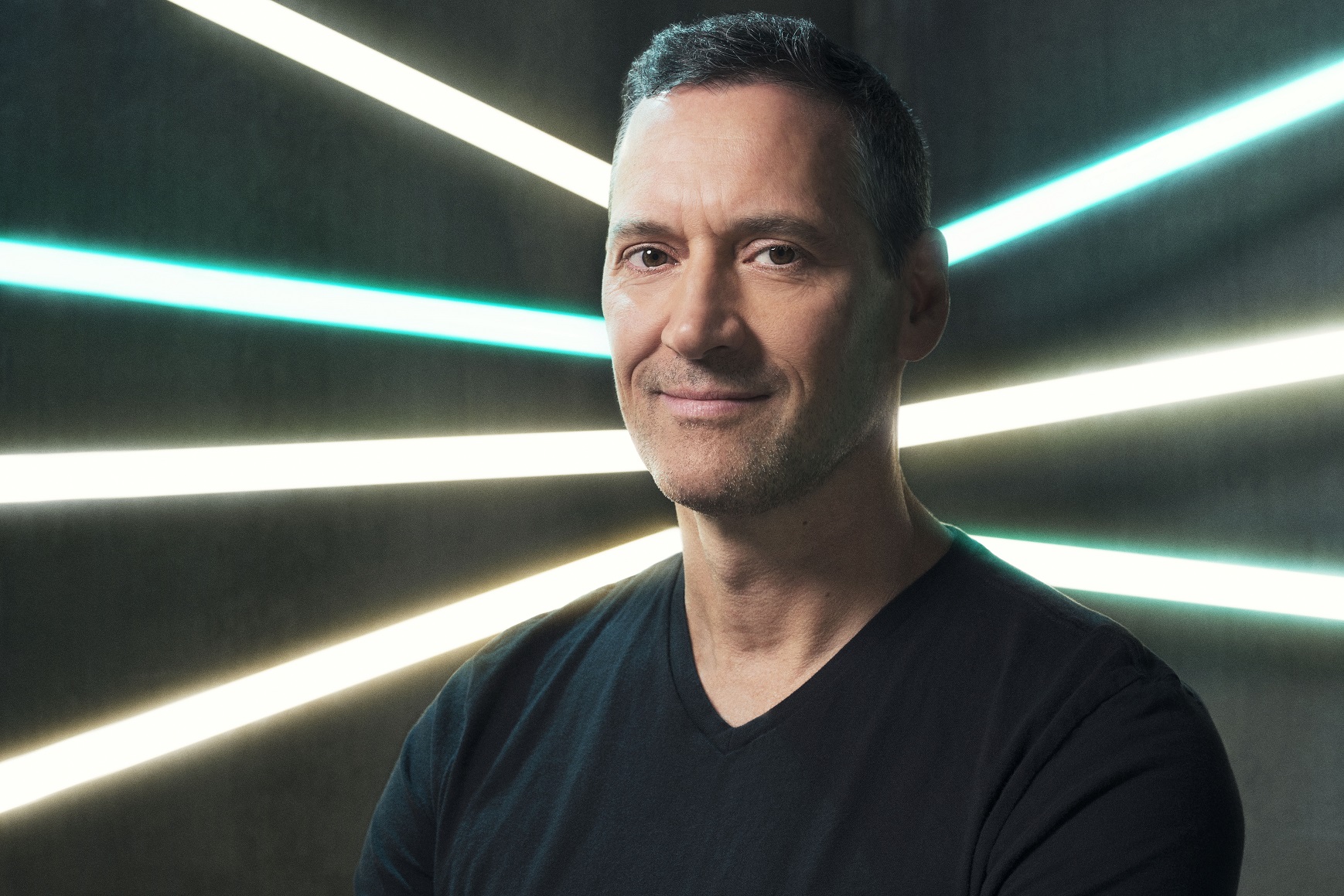 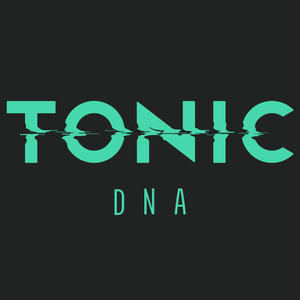 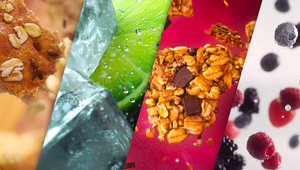 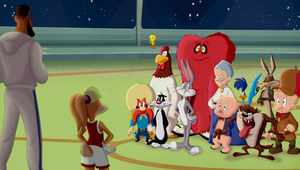 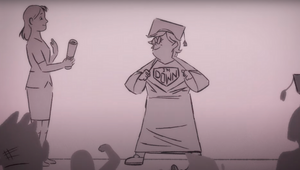 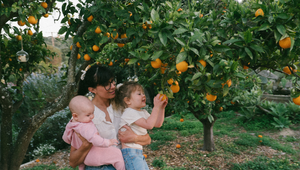 Lauren Smith: “Animation Is a Gateway to the Human Imagination”
View all News 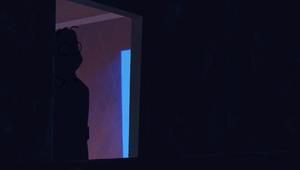 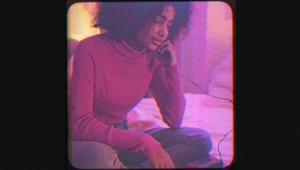 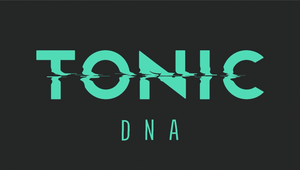