Creates the opener for the 2012 AICP Show. 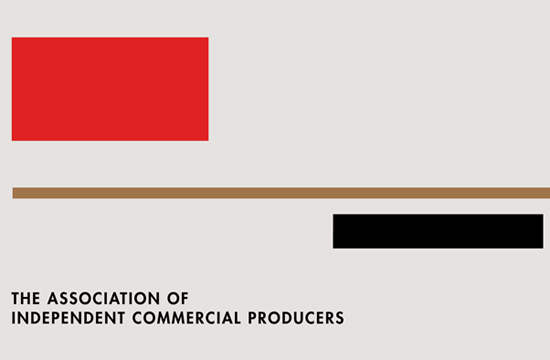 After a successful first collaboration on a print and TV campaign for HERTZ and creative agency DDB New York earlier this year, STUDIO AKA director Christopher Gray re-teamed with Blacklist for another high-profile U.S. job: the opening sequence for the 2012 AICP Show & Next Awards.

Eschewing the usual bells and whistles FX showcase in favour of a gently captivating experience, Gray’s opener offers a subdued counterpoint to the fast-paced world of American advertising. He worked collaboratively with the team at the AICP to devise a sequence wherein gently moving shapes drift hypnotically against a soundscape composed by creative audio studio ANTFOOD.

“Christopher and his team at STUDIO AKA & Blacklist created a wonderful sequence of titles to open the AICP Show and serve as beautiful navigation throughout the showreel,” said Matt Miller, President and CEO of AICP. “The ethereal nature of the titles sets a perfect mood to showcase the industry’s best work of the year, and are a worthy addition to the archive at MoMA.”

Additionally, STUDIO AKA produced series of 23 separate idents for each of the show’s award categories – plus the end credits– as well as designs for the 2012 AICP program book.

In March, Blacklist and STUDIO AKA partnered on a stylish campaign for HERTZ that highlighted the auto rental brand’s focus on streamlining the airport connection distance between customers and the cars they choose, and also gave the existing Hertz mascot Horatio a stylish, angular makeover. Blacklist and STUDIO AKA are currently in production on another Hertz project as part of the ongoing campaign.

“We’ve been inspired by AKA’s work repeatedly and hold them up as the gold standard in character animation and storytelling,” said Adina Sales, Blacklist Managing Director and Executive Producer. “We are so thrilled to make our partnership official with AKA and look forward to continuing our collaborations.”