Students Use Yearbook Quotes to Demand Action on Gun Reform 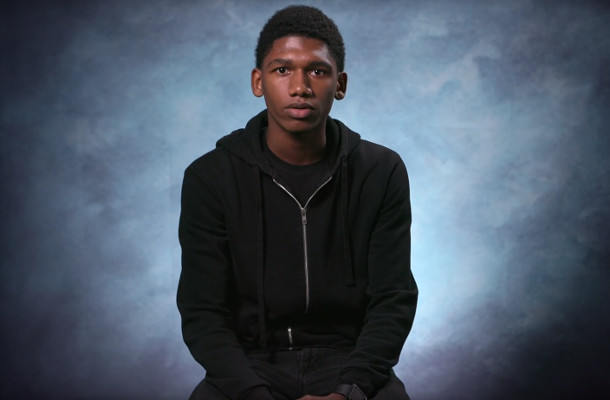 States United to Prevent Gun Violence is launching "Common Sense Quotes," a new initiative that re-imagines the power a simple yearbook quote can have in the effort to raise awareness of gun violence prevention.  A volunteer team from Grey New York created the effort.
Students, teachers and industry experts report high school yearbooks continue to be amazingly popular among the digital natives of the Snapchat generation.
Rather than a song or lyric or joke, students are encouraged to donate a "Common Sense Quote," whether it's a call to action for legislators or thoughts on what a gun-free environment looks like, as the violence continues unabated.
The campaign includes:
- donateyourquote.com: a website where students can generate a shareable image pledging their commitment by uploading a yearbook photo and their own quote
- Common Sense Quotes: an online video featuring 14 real students' thoughtful quotes to spread the word to their peers.  See the film here:
- Bound Book: The goal is to amass all the quotes received in a physical book that will be shared with members of Congress to spur common sense gun reform
"In the quest for common sense gun reform, students around the country are finding their voices.  And what better place for them to express their opinions than through a space they've been expressing themselves for decades: the iconic student yearbook quote," said Nick Wilson, Executive Director of States United to Prevent Gun Violence.
He continued, "At States United to Prevent Gun Violence, we support student efforts to make a difference.  That's why it was important for us to get behind these students and this initiative.  We want to help amplify student voices around the country so that America can take one more step toward safer schools and a safer society."
The effort will be supported with high-profile activists in social media and public relations.
John Patroulis, Chief Creative Officer of Grey New York, said, "With gun violence in the headlines and the midterm election days away, States United is looking to high school seniors to lead the way and be the generation that finally makes Congress listen and enact common sense gun reform.  There is real wisdom in their quotes."
view more - Creative