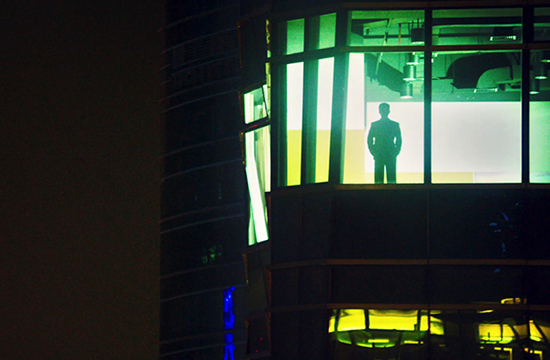 This new spot for the Chinese market delivers a message in praise of the spirit of individuality in fast-paced modern times.

The film was shot on location in the region of Shenzhen. Douglas's gorgeous photography showcases the city's fast-growing, dramatic urban landscape with small contrasting vignettes that help to illustrate the film's message of marching to one's own drum. It's an intriguing and eye-pleasing snapshot of where modern China is today. 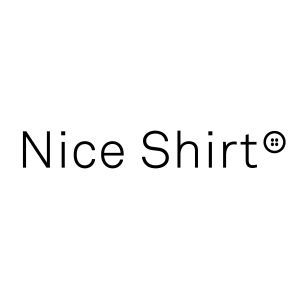