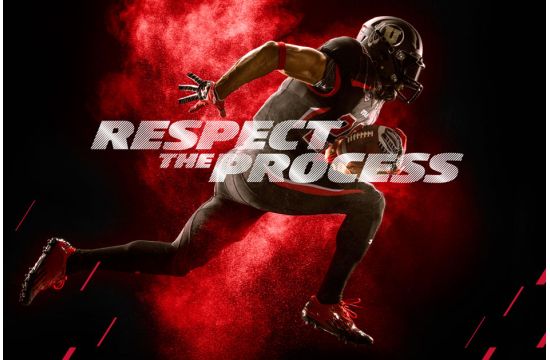 Struck, a digital-forward creative agency, today announced the completion of its Football Facility project for the University of Utah's Spence and Cleone Eccles Football Center. The state-of-the-art 50,000 square feet facility also houses the 4,000-square-foot Hall of Fame, which highlights the 100-year legacy of the Utes football program through innovative design. 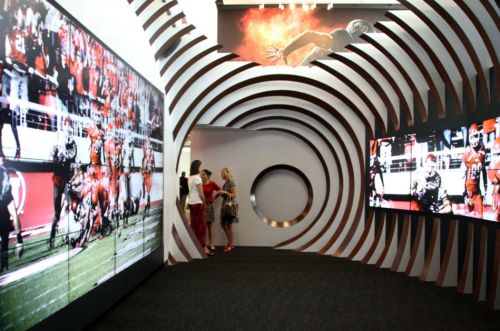 ³The Hall of Fame is the gateway into the rest of the building and sets the tone for the revitalized football program and the overall feeling of the building,² said Brent Watts, executive creative director of Struck. ³Football is all about emotion and each of our decisions were infused with this adrenaline and vibe. Scale, speed, impact and power were all part our design philosophy as we created the experience. As we designed the space, we adorned it in Utah colors and icons, with every detail describing exactly what it means to be a Utah Ute. 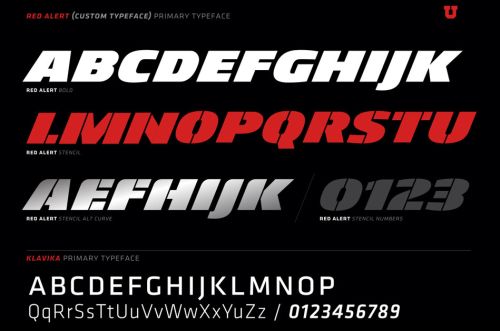 Working in unison with VCBO Architects, Layton Construction, the Utah Football organization and the University of Utah building facilities team, Struck sought to fill the Hall of Fame space with contemporary design details to define the program's story and appeal to potential recruits and the Ute fanbase. The space will prove instrumental in helping the Utes, which recently joined the Pac-12 Conference, to compete on a national level and sign exceptional talent. 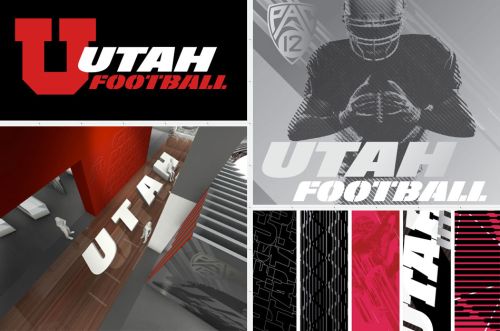 ·       Environmental Branding ­ The program's philosophy and mantra were scribed in dimensional letters on the walls to convey the coaches' call to action to "Respect The Process" and build character through hard work and determination. Furniture designs, wall and floor displays, wall sculptures and graphics provided an attitude of power, speed and cool factor.
·       Interactive Experience ­ Technology also played a large part of the experience with 28 large flat-screen TV monitors boasting state-of-the-art sound and visual computer programming systems.
·       360-Degree Environment ­ The open environment places the viewer right in the middle of the roar of the crowd, surrounded by the sounds of being on the field of play.
·       Red Zone ­ A 15-foot high-angled wall celebrates Hall of Fame members and their contributions to the school.
·       Journey to Success ­ The 100-year history is framed in a leather wall display with over a dozen lit shadow boxes that display artifacts rich with success.

View photos of the Hall of Fame space at  http://struck.com/work/football-hall-of-fame.