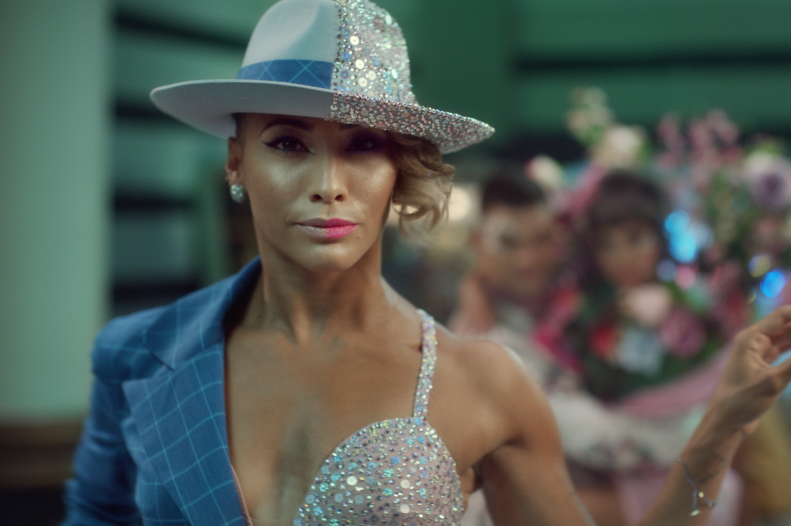 Strictly is back in this new launch trailer directed by Samuel Abrahams of Caviar for BBC Creative. The trailer shows the contestants as they get glammed up for another series.

The glitter and sequins have been ordered in bulk, the bottles of fake tan are lined up and it’s almost time for the ballroom to open its doors for the next series which kicks off on Saturday 7th September on BBC One.

Soundtracked by 'Body Talks' by rockers The Struts featuring Kesha, the trailer shows some of Strictly’s finest dancers including Dianne Buswell, Janette Manrara, Katya Jones and Oti Mabuse put on their glad rags and popular male dancers AJ Pritchard, Alijaž Škorjanec and Gorka Marquez amongst others, strutting their stuff, with Anton Du Beke making his own entrance in none other than a gold skirt.

Abrahams added: “The idea was to make a cinematic celebration of camp. To put Strictly’s talented pro dancers front and centre, dressing them in extravagant OTT costumes, each with their own playful concept. It was a real treat to make something with the intention of being so unapologetically fun and upbeat. My mum being a huge Strictly fan, got to visit the set and meet all the dancers. She hasn’t stopped talking about it, it has literally made her year!"