Strength and Clarity: The Secret to a Great Brief

Five by Five’s UK client service director George Roberts on how to craft a winning brief, and why brand purpose without authenticity is ‘crap’ 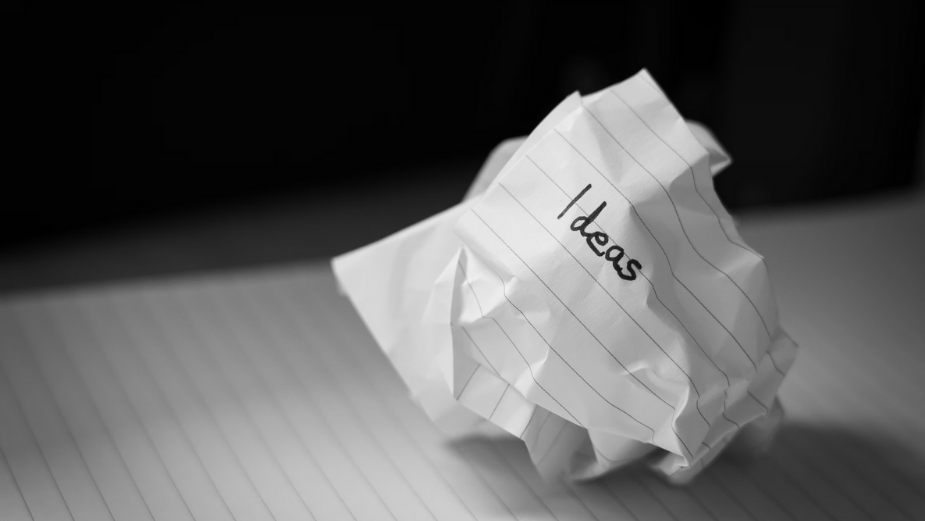 Global independent creative and production agency, Five by Five, have developed a strategy to instill an internal culture which cuts through that noise. Whilst there’s no one-size-fits-all solution, there is a set of guiding principles that the agency applies to its work, starting with the brief for each project it takes on. Namely, Five by Five identifies strength and clarity as the two keys to effective brands and communication.

Across this series of interviews, we’ll find out how Five by Five integrates the ‘strength and clarity’ philosophy into everything it does. Today, we speak to the company’s UK-based client service director George Roberts.

Q> In the context of our industry, what does strength mean to you?

George> To me, it’s about the strength of conviction and making advertising that’s right for consumers and brands. In our industry, we can sometimes capitulate to client demands and sacrifice some things that could make the ad great. So, you definitely need strength of conviction. It applies to creative and strategic direction too - making ads that are right by the clients and also by consumers is vital.

It can sometimes be easy to fall into the trap of making ads for ourselves – for advertisers – so it’s about the strength to say, “we’re not going to win awards or light up the front pages of the industry press, but we created an ad here that’s going to shift the bottom line for our clients and get the attention of our consumers.”

Q> Are you finding that there’s somewhat of a disconnect between the work that wins awards and the work that resonates with consumers?

George> Paul Feldwick said that advertising should be more like Mrs Brown’s Boys and less Fleabag. He posits that if you look at critics’ reviews, you’d get the impression that everyone in the country is glued to Fleabag when the reality is that far more eyes are on Mrs Brown’s Boys despite it being panned by critics.

For creatives, that can be a hard pill to swallow. You have to know your audience and find balance in creating work that you’re proud of, and work that’s effective. We need to ask ourselves whether we should be proud of something because it’s a piece of art, or because it’s effective? Being effective takes strength.

Q> So do you identify a link between strength, clarity, and the concept of ‘brand purpose’?

George> For a lot of brands, the concept of brand purpose is…crap. It’s become a hypocritical waste of budget that’s done for marketing rather than business. Often it doesn’t happen from the inside out, as it should. We have a sister agency that is a culture consultancy. They do amazing work and do it the right way, brand purpose from inside out. We’ll then come in once brands have figured out their purpose and we can help bring that to life.

I’m a bit sceptical of brands who champion their brand purpose, mostly because there’s nothing wrong with having a purpose that’s basically ‘we sell stuff to people who need it’. Your brand purpose doesn’t have to be about saving whales if that’s not authentic. I remember an Estrella ad that talked about preserving marine life, linking it to the beer of Barcelona. That’s a bit of a disconnect, I’m having to think too hard about it. If brand purpose originates before the advertising campaigns kick in, then I back that 100%.

Imagine a tyre brand and their purpose could be about ensuring safety as everyone is making an increasing number of car journeys; that’s simple, honourable, and noble. Nothing’s wrong with that and we seem to have moved away from it a bit. If that brand suddenly stated that their purpose is to support marginalised voices in our society, help to empower them to drive, then it starts feeling like a campaign rather than brand purpose. They can absolutely do a campaign like that, but it’s not really why they were set up in the first place.

Q> Do you think there’s a slight sense of panic among brands, in terms of trying to appeal to what they think the market wants?

George> Sometimes brands get really worried about what a few people are saying on social media. It’s not that brands shouldn’t weigh in on issues, but you need to be invited into that conversation, whether that’s by your own employees or customers. Some brands try too hard to make statements that they don’t necessarily need to make or provide opinions when none are needed.

If your brand purpose is based on cultural moments rather than your core product and business offering, then it won’t stand the test of time. It won’t have the strength or the clarity, your communications will become clouded. You could end up with ads about dolphins while talking about how you’re the beer of Barcelona. The connection is tenuous.

Q> Internally at Five by Five, what part do you play in creating an environment in which strength and clarity are encouraged and nurtured?

George> In planning and strategy, we’re the owners of the briefs. If we don’t have a strong brief with a clear proposition or clear strategic thread, then how can we expect creatives to have strong ideas that clearly communicate the needed messages? That’s where it starts. In planning, no one’s ever singing your praises and you never get any glory, which suits me just fine. But if we, in planning, didn’t do our job properly, then it would be like building a house without a foundation – sure, it’ll stand up, but probably not for very long. Shaky briefs translate into shaky creative that gets easily knocked down in that first client meeting.

George> I think so. I have seen very few client briefs that I could pass directly onto creatives. Some clients don’t understand why we rewrite briefs. When it comes to creatives, they don’t always need to know every single thing that’s presented in the brief, it’s just not relevant. There’s beauty in simplicity. Strength is knowing what to cut out, and when. If you can condense an argument into only a few lines, then it’s a strong argument. The same goes for a good brief; cut it down to a few lines and creatives are still inspired by it while knowing what needs to be done.

Q> What does a great brief look like to you?

George> It has to be really inspiring. Narrative is crucial. It needs to be simple yet emotive, it’s not about facts. We need something that sparks the creative process with a bang. It should be easy, thought-provoking, and it’s got to be something that will start a fire.

Sometimes there’s a desire to get a safe idea out there and it’s not always from clients, it can be from ourselves too. I know that a few of the creative briefs that we’ve written for our creatives would scare clients, but they’ve never complained about the output! That to me is the value that planning adds, the scary stuff behind the scenes that gets really good creative work - which ultimately makes clients happy.

Q> Can you give an example of a piece of communication (either one you’ve worked on or not) which you believe carries those two qualities?

George> I really like the Tide ads that ran at the Super Bowl, starring actor David Harbour. Tide basically took the insight that there are tropes in American advertising, and Super Bowl advertising in particular, and used them to say that every ad is actually a Tide ad. It turned the lens back on the consumer, asking them to step back for a second and look at the scenes they’re accustomed to. Do you think that’s really a trucker driving somewhere or a builder on site? Of course not, their clothes are spotlessly clean and pressed, so it’s really a Tide ad. Different iterations of the ad popped up throughout the Super Bowl, with Harbour appearing in what you initially think is a Ford ad, or a film trailer, or a pain medication ad, but it’s always an ad for Tide.

Creatively, I thought it was really strong as it highlighted and flipped the tropes on its head. The message is also very clear. It takes the idea that if you see clean clothes in a shot, it’s thanks to Tide.

Above: Saatchi & Saatchi’s It’s A Tide Ad ‘flipped tropes on their heads’.

Q> To what degree is authenticity a vital ingredient in strong and clear communication?

George> Brands that consistently operate with strength and clarity have authenticity underpinning them. One is Patagonia. Patagonia was always living and breathing all the elements they believed and were founded on, before brand purpose was even a phrase. It was set up to make outdoor clothing that could last for generations with minimal waste. They didn’t have to go out and create their brand purpose because it was always there.

Q> Finally, what are the risks for the marketers who do not tick one of those two boxes, strength or clarity, in their comms?

George> You can’t be clear if you’re not strong, and strength leads to clarity. If you’re not clear, you won’t create effective work. You won’t shift the dial.

And - ultimately - doing good, creative, and effective work is what shifts the bottom line. 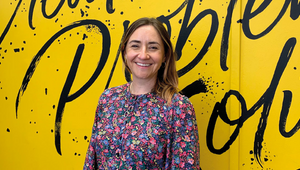 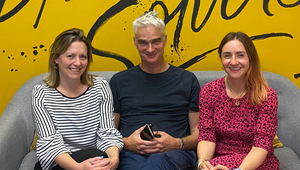 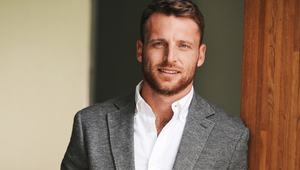 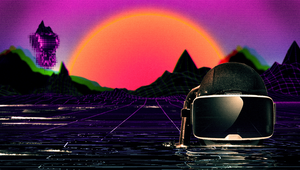 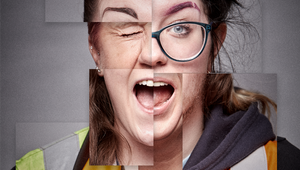 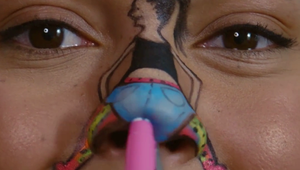