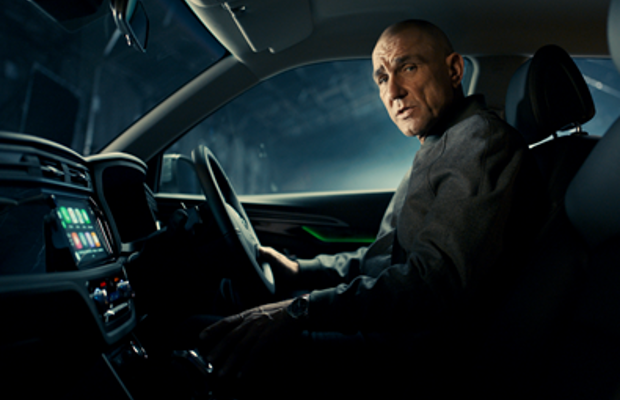 To cut through the regular clutter and create an advert that speaks directly to consumers, Kindred called on straight-talking hard man Vinnie Jones, allowing Vinnie to use his signature no-nonsense style to showcase the features of the new Korando in a stripped back and impactful 30 second spot.

Nick Mustoe, chairman at Kindred Agency said of the thinking behind the ad: “we recognised that car consumers were sick of bland international automotive advertising, packed with the usual marketing jargon, and were seeking a more plain-speaking and honest approach”.

Set in an industrial warehouse environment, Vinnie talks his way around the new car, pointing out the fundamentals - lights, wheels, windows - all whilst wearing his favourite fluffy slippers. In this straight-to-the-point tour of the new vehicle, Vinnie concludes that the car is ‘big, fancy’ and has ‘got a weird name… but for £19,995, who’s bothered?’.

In an incredibly competitive sector, this direct approach shows that SsangYong have developed a new Korando that is a great offer in terms of specification for the price.

Steve Gray, marketing and communications director at SsangYong said; “As a challenger brand we need to produce messaging and content that has proper cut through with our audience. We were looking for a creative campaign that talks to the consumer in a credible, honest and authentic way. Our brand is not fashion driven, corporate or flashy – it’s grounded and different, hence the straight-talking approach. We are delighted with our biggest campaign yet.”

The Kindred team developed the work over a period of months, negotiating around Vinnie Jones’ Celebrity X Factor schedule, and working together with VCCP Media and production company Unit9 to deliver the finished product.

Tara Marus, COO VCCP Media said: “We are incredibly proud to work with SsangYong – a true challenger brand in a highly competitive market. It has been fantastic to have had the opportunity to establish a really strong launch plan to deliver this no nonsense, straight talking ad – with smart TV placements in scheduled sport and entertainment programmes such as the Leeds and Chelsea games this weekend as well as the X-Men film next week. We are also looking to deliver a Guy Ritchie/Vinnine Jones TV movie strand as well as use digital video and social to great contextual effect”.

The film will be running on ITV, Channel4 and Sky until March, with supporting campaign assets online. 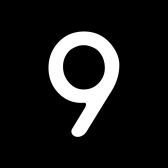 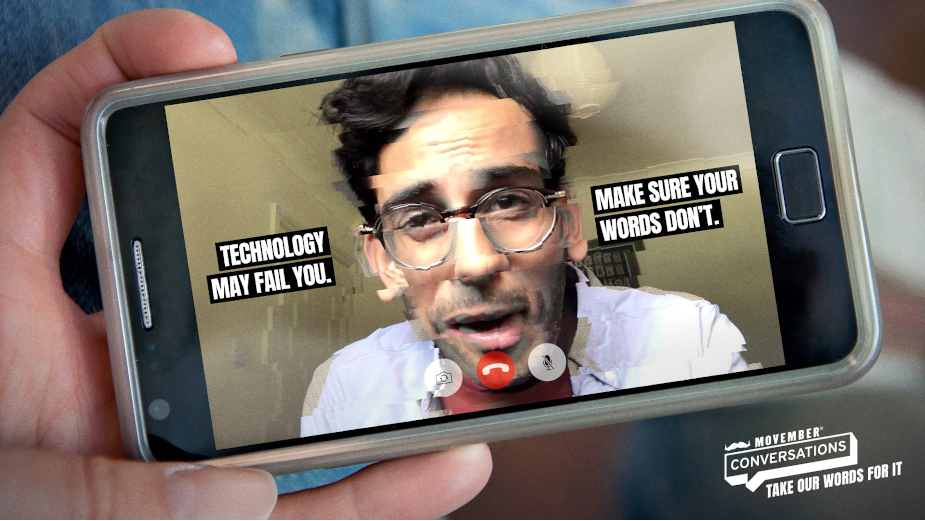 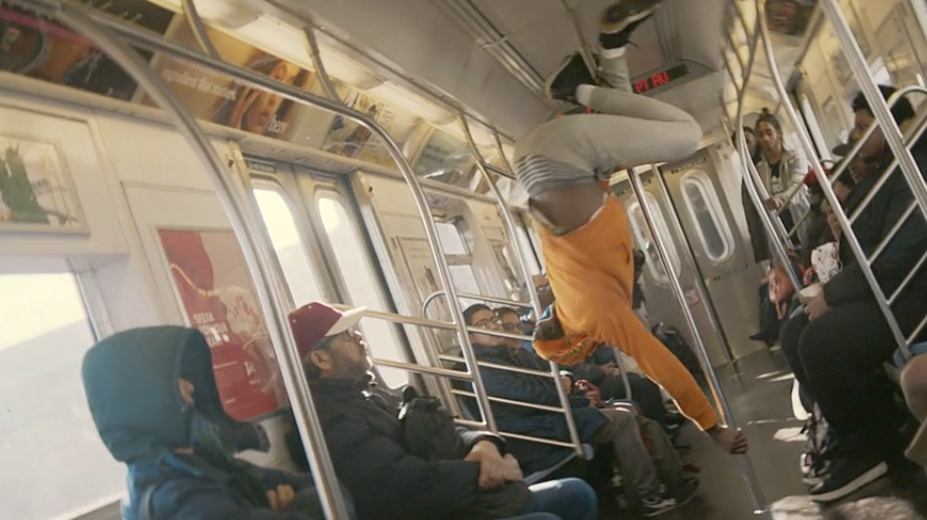 LBB Film Club: The Next Stop 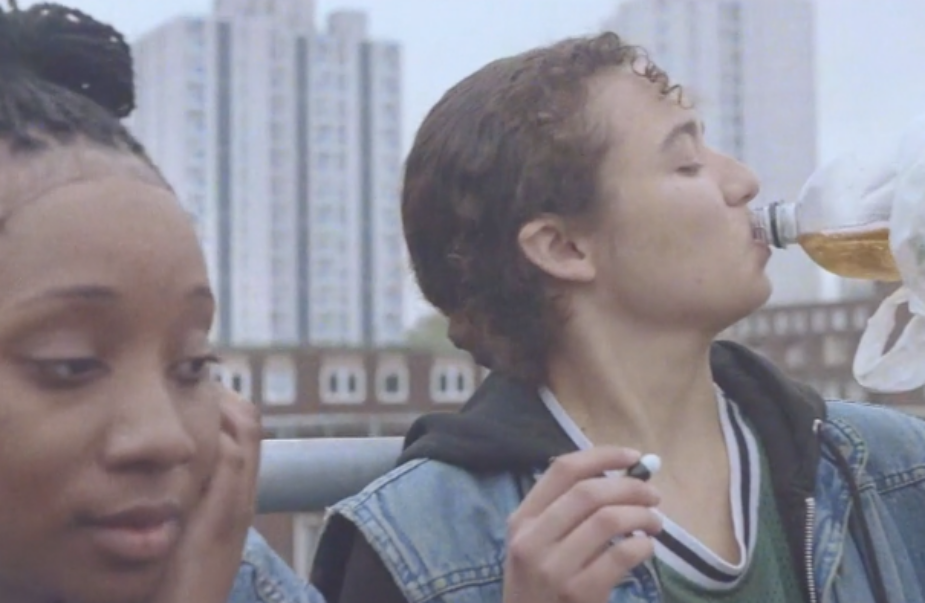 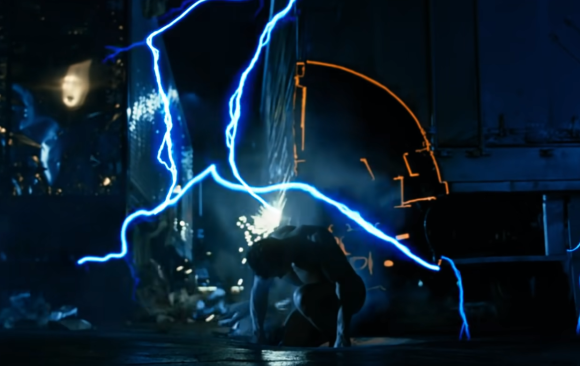 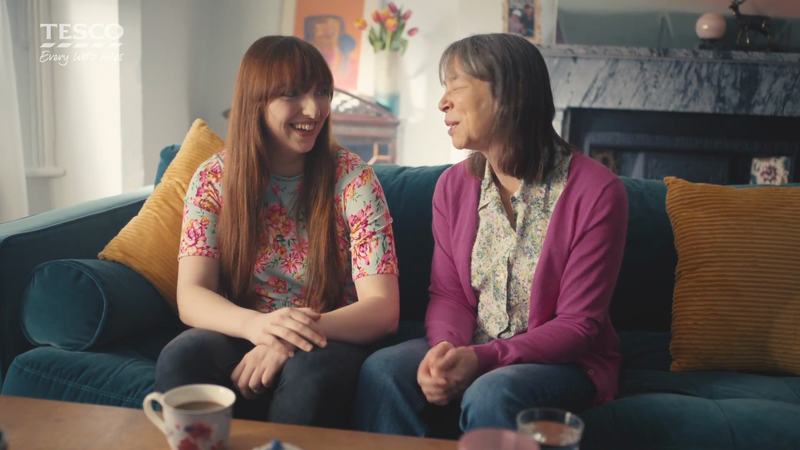 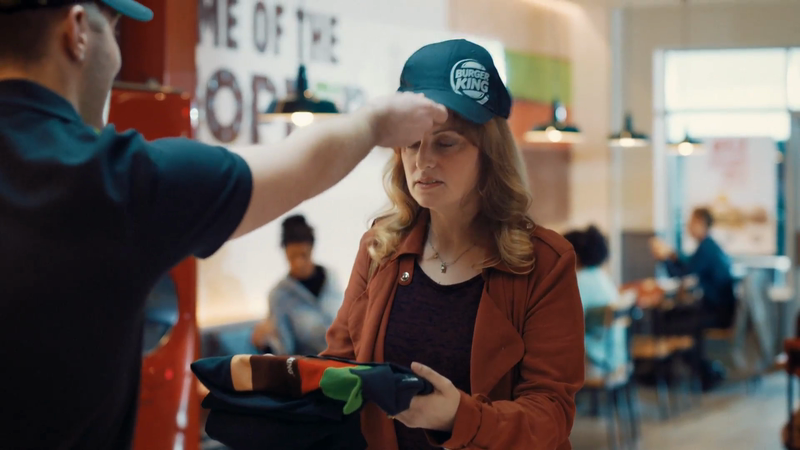 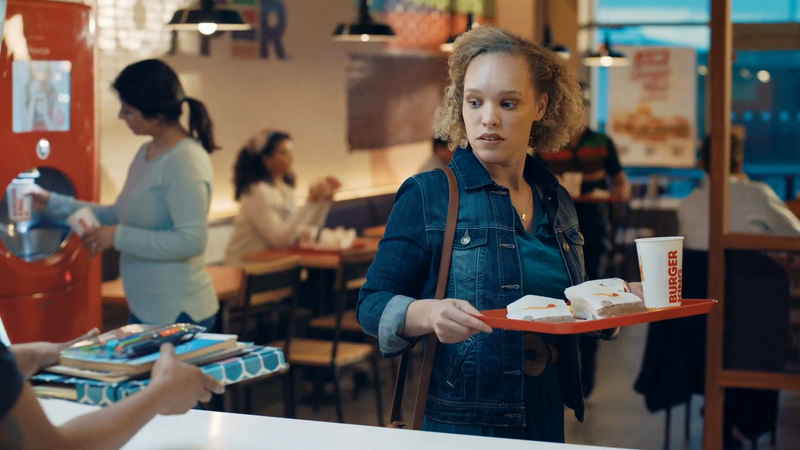 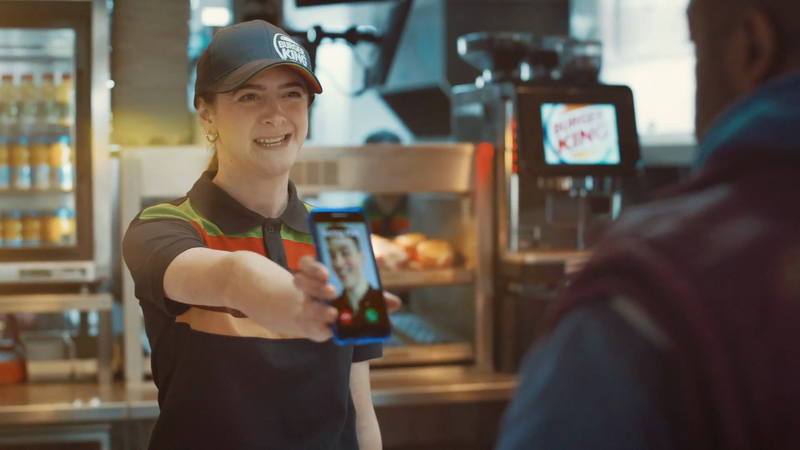