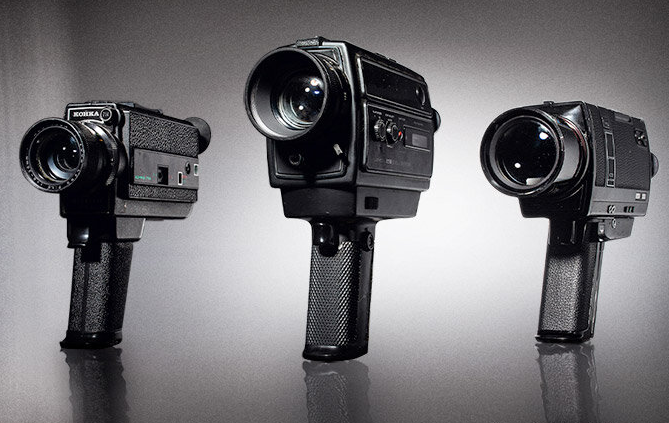 straight 8 announces that its next ‘shootout’ will premiere online live from FOCUS The Meeting Place for International Production, London, on Tuesday December 3rd 2019

A limited number of companies are allowed to compete. It’s first come first served. Once entered, they have until November 22nd to deliver their exposed but un-processed cartridge of film to Cinelab London.

Any kind of creative company is invited to rise to the straight 8 shootout challenge: to make a 2.5 minute short film created entirely in-camera on just one cartridge of super 8mm film. Every shot is taken in story order, with no opportunity for re-takes or editing. Any visual effects, colouring and titling must be done the old-fashioned way: as part of the shoot, with the camera. Super 8 doesn’t record sound, so soundtracks are made ‘blind’ and must be original. Entrants send their exposed but un-developed film cartridges to straight 8 partners Cinelab London who will process and scan the films. straight 8 will then line up each soundtrack with the first frame of the film.

Find out how to enter here.