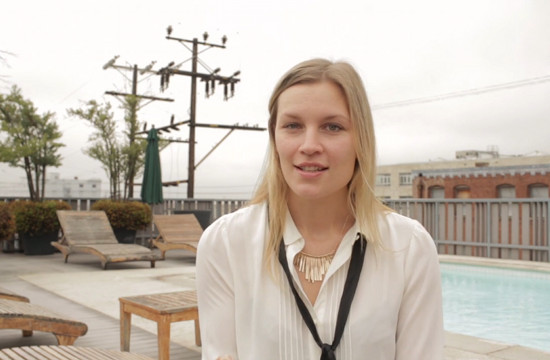 Waites set friends and luminaries the simple challenge of telling a story about themselves that isn’t true on camera for the new venture, called Supposed Histories.

The tales can be enjoyed on a dedicated Vimeo channel at http://vimeo.com/channels/supposedhistories/videos

James Brown tells us about his secret life as a detective, Annabel Markova, the author of The Family Thief, talks about growing up in the most beautiful house in England, and Adam Dant recounts the story of how his artist’s retreat was interrupted by some interfering birds. Other Supposed Histories storytellers include the writer David Roberts, and the veteran film producer Laurence Myers.

Storytellers of all kinds are invited to contribute to the Supposed Histories online story collection. The project also has its own Twitter page at @supposedhistories

For Waites, the most intriguing aspect of his project is how the storytellers interpret the brief and what stories they choose to tell, which he believes, says a lot about who they are, their frame of mind and how they view themselves.

Waites said: “I started off asking people I knew to be good storytellers but what has surprised me is that others have heard about the project and got in touch with me wanting to tell their stories. Everyone gets the project but some don't only get it but can't wait to tell me a story.”

He added: “It's really a project without end. Now that it's up and running I'm looking forward to people coming forward with a story to tell. I have no idea where it'll all end up.” 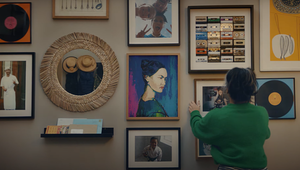 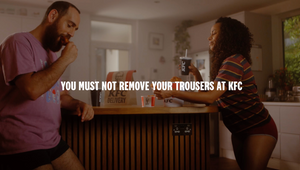 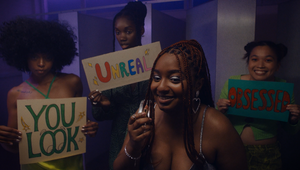 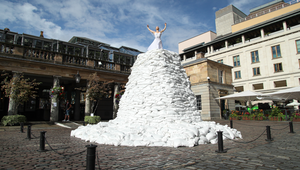 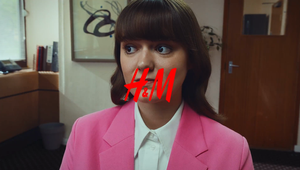 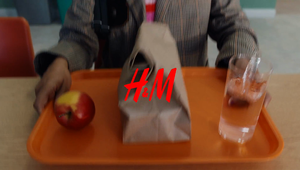 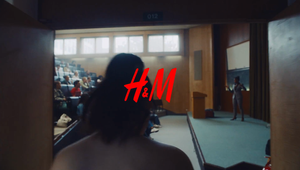 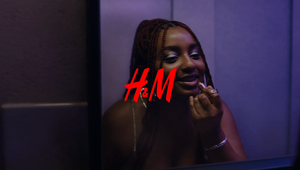