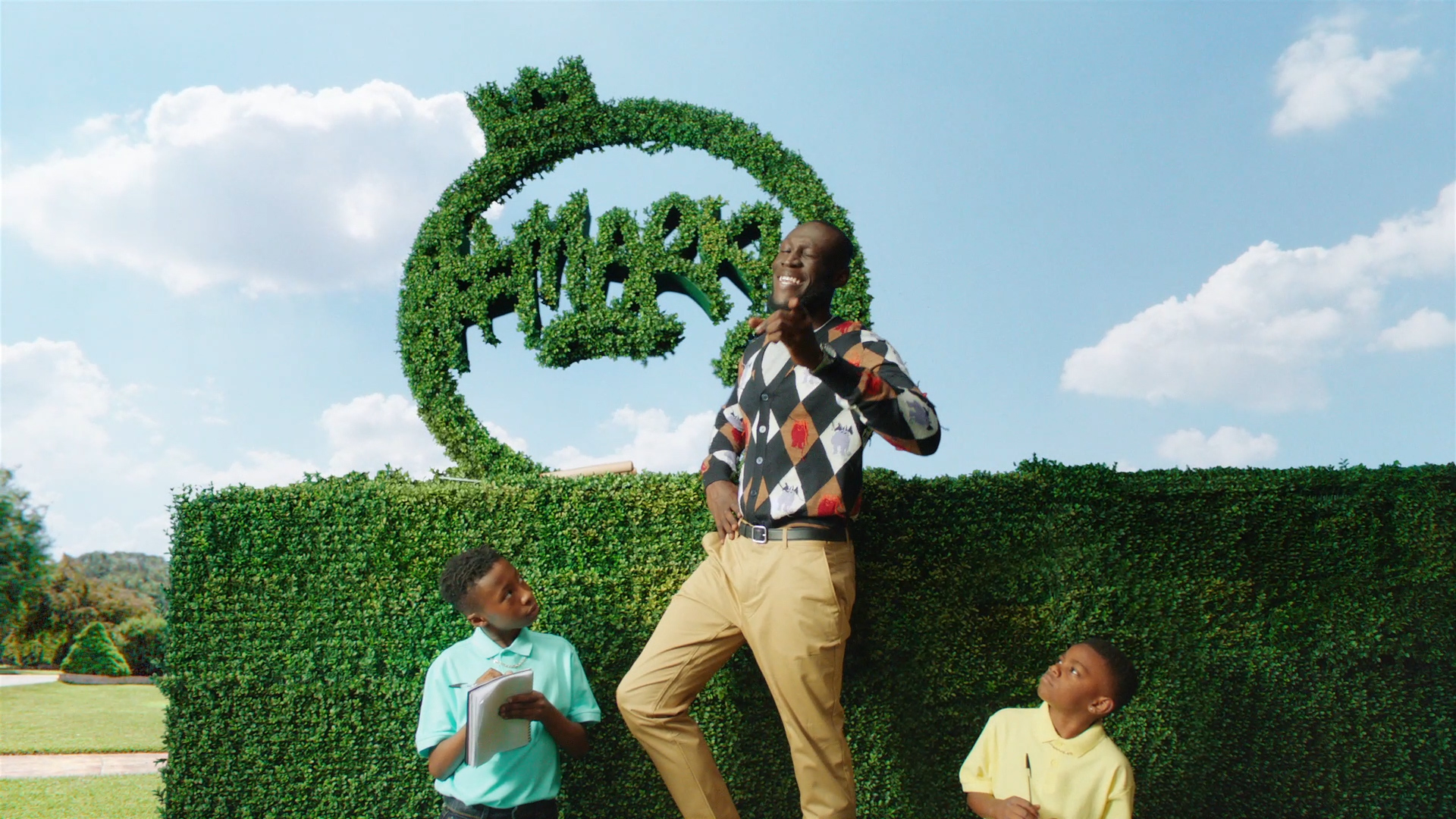 Henry Scholfield and Stormzy are back for their second collaboration for Sounds of the Skeng, following on from their iconic video for Vossi Bop which came out earlier this year. Paying homage to London Vossi Bop secured the artist his first number-one with the video amassing 58 million views and counting. Since then Stormzy has gone on to be the first black British solo artist and British rapper to headline Glastonbury, secured his second number one single with Ed Sheeran and only last week received the Haig Club Solo Artist at the GQ Men Of The Year 2019 Awards.

Sounds of the Skeng was shot over two days in the capital and follows Big Mike and his young nephews, in quick cutting vignettes that riff comically on the visually rich lyrics. With humour that leans on swagger and great camera work pushing the technical boundaries as always from Scholfield, this video is another masterpiece from the pair.

Scholfield explains: “When we were doing rehearsals for Vossi Bop I was watching Stormz with his two little nephews. He was explaining to them what was going on, educating them but also telling them how to behave themselves... he was kinda something this Uncle Junior… that’s what he is to them. So when this came along that kinda popped into my head… him telling them all about who Mr. Skeng is. Stormz and I wanted to make a visual that quipped on the lyrics and felt like a proper ‘grime video’, but with all the elemental ambitions of an old school Hype Williams clip. So it all kinda fell into place.” He adds: “Allyas and Omari (his nephews) were brilliant in a way it was kinda like art (or whatever!) imitating life, with Stormz giving them beats, direction and keeping them on track and in check. They had a lot of fun… we all did!” 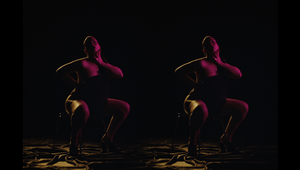 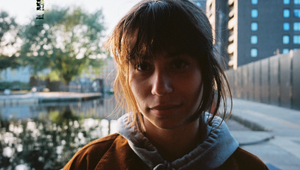 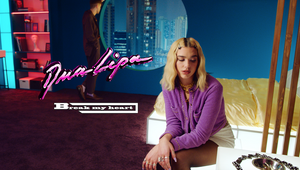 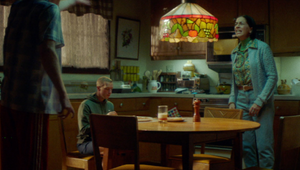 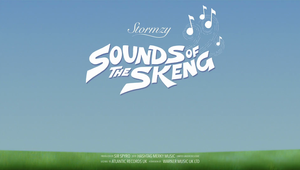 Stormzy - Sound of The Skeg 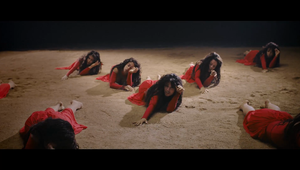 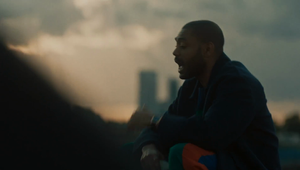 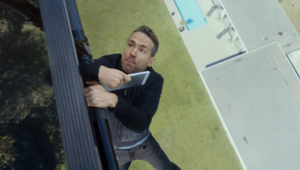