Ambition, chemistry and expertise all key factors as production company partners with The Constellation Collective 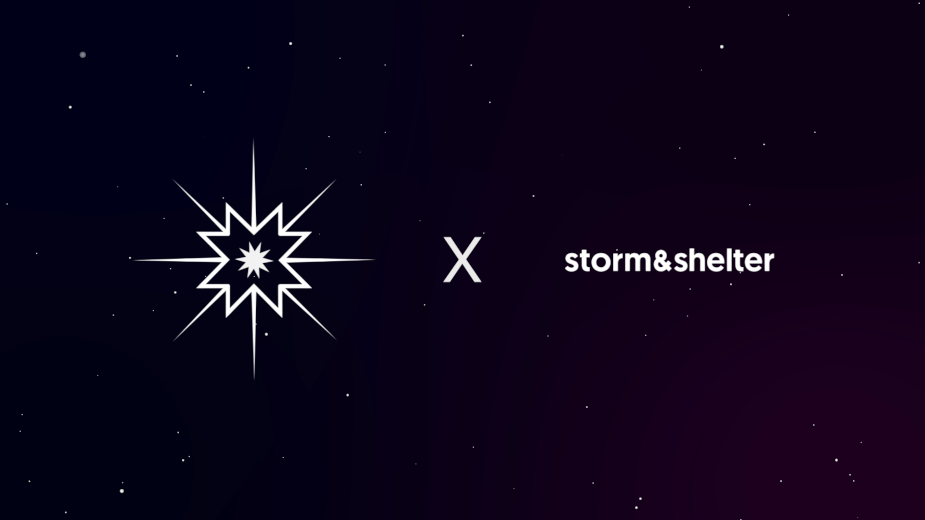 Looking to build on already remarkable revenue growth of over 85 per cent in just two years, Storm & Shelter has become the latest independent to join The Constellation Collective.

Despite the particularly negative impact that the Coronavirus pandemic had on in-studio and on-location video production, Storm & Shelter were able to quickly pivot and diversify their offering; a strategy that paid – and continues to pay – considerable dividends. This latest partnership will serve to further enable their mission to create “a standout production experience fuelled by knowledge, creativity, and the eccentric personality that drives everything we do.”

The Constellation Collective is the brainchild of Simon Thurston, who spent most of his creative career agency- and client-side in the Middle East, and former Grey London creative chairman Adrian Rossi. The pair are joined by Emily Somers, whose resumé includes senior marketing roles at McDonald’s, Domino’s and Deliveroo, and David Pugh-Jones, who spent over a decade at Microsoft and BuzzFeed.

Adrian Rossi, The Constellation Collective’s creative partner said: “The team at S&S have a unique perspective and have talent that is one-off. More than anything, they are the nicest folks around, so I’m very much looking forward to getting started and helping them continue to scale up.”

When asked about the collaboration, Storm & Shelter’s co-CEO, Gruff Vaughan, enthused: “As we’ve continued to grow and gather pace as a creative production company, strengthening our network and bringing outside experience and expertise on board has been high on the priority list. We set out as three inexperienced graduates with a hunger to make great creative work and, eight years on, we’re proud of what we’ve achieved so far. Now we’re ready to kick things up a gear. When Simon pitched his team of superstar advisors, I was sold; we’d be hard-pressed to find a more experienced and future-facing team to help take us on this ride.”

In the latest edition of their annual research report on video content, Wyzowl, who themselves have created video content for over 1,500 companies in more than 40 countries, reveal some intriguing findings. Unsurprising, given the events of the last 20 months, 91 per cent of marketers now believe video plays an important role for brands.

Of those surveyed, 87 per cent confirmed that video delivers a positive return on investment – up from just 33 per cent in 2015. And consumers also believe video is an integral part of their journey with a brand, watching, on average, 16 hours per week of content.

Simon Thurston, managing partner at The Constellation Collective, commented on the partnership: “We’re delighted to be working with Gruff, Nick, Josh and the rest of the highly talented Storm & Shelter team. Like us, they have ambitious plans for the future and these are unquestionably exciting and opportune times in the content production space.” 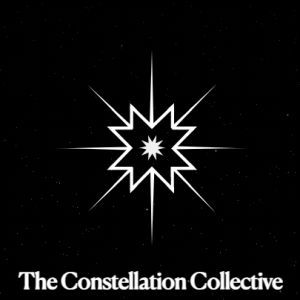 News from The Constellation Collective 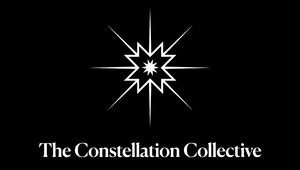 Work from The Constellation Collective