Awards and Events 39 Add to collection 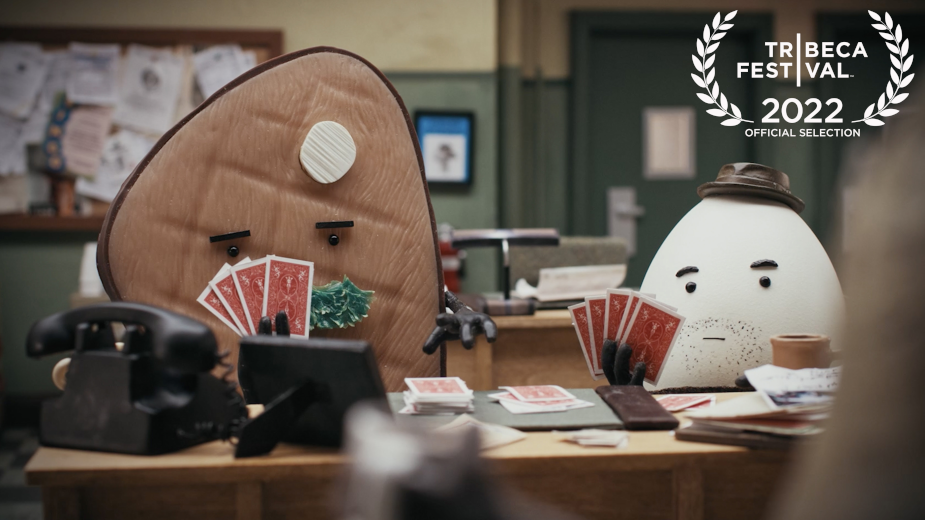 Hornet has announced that Peter Sluszka’s stop motion film ‘Hardboiled’ has been officially selected for screening at this year’s Tribeca Film Festival.

Hardboiled is a stop-motion animated satire of the classic urban American crime drama in which food and felonies are inseparable. Gritty, noir-ish, and absurd, the story follows the exploits of tough-talking detectives Harry and Callaham (an egg and a slice of ham) as they frustrate their boss, shake down a sleazy bacon pimp, and tangle with a megalomaniacal strawberry.

For 12+ years, Hornet director Peter Sluszka has been hard at work bringing Hardboiled to life.

According to Peter: “After years of chipping away and at times obsessing over Hardboiled, I'm thrilled to release it into the wild. This has been a passion project that entailed thousands of hours of labour to create. Starting with a concept, a few simple character designs, and perhaps a wilfully naïve optimism, the journey to completion took well over a decade.” 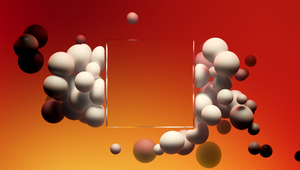 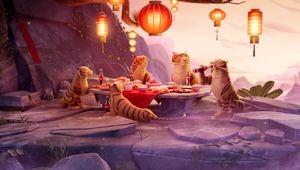 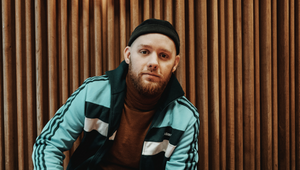 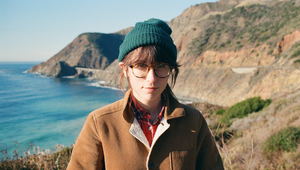 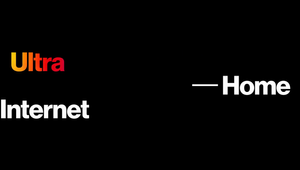