Stop, Look and Listen: How Brands Can Avoid a Cognitive Diss

Pepsi, Dove, and other brands are learning the hard lesson about being too insular in their creative process 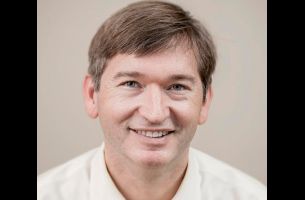 Hey, does this bottle make my butt look big?

Before you answer that cheeky (but somewhat serious) question, consider this: Dove, the skincare brand that helped pioneer the modern “fempowerment” trend in advertising, launched a packaging stunt recently that kicked up a Twitter storm and angered many of the very consumers it has been catering to with its longstanding #RealBeauty campaign. In short, the marketer asked women in the UK to choose from six different bottles of liquid soap in various shapes and sizes meant, ostensibly, to show a range of body types. The message: Pick which of these terrible shapes look most like you. Options covered a range of pear, hourglass, long and tall, squat and “petite.”

Female customers were not pleased—and can you blame them? 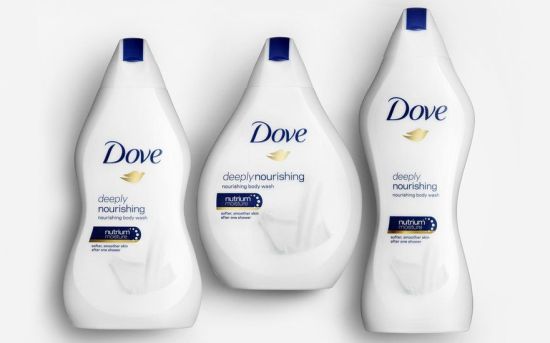 “I genuinely thought the bottles were an April Fool’s joke,” London-based brand strategist Sarah Benson said to the Today show. Twitter users were merciless: “So you can contemplate how far outside the ideal your body is even in the shower,” one said, while another noted that, “Women don’t need to be categorised all the time.”

To see just how far the brand has fallen with this recent stunt, it’s important to go back to the spring of 2013 to see what it did so well with a campaign known as “sketch artist.” In it, women described themselves to an FBI-trained forensic artist, who came up with a pencil portrait. Then a stranger described the same woman to the artist, who drew a second portrait. Guess whose description was more flattering? It was a hugely successful, often-heartbreaking look at just how tough women can be on themselves and how critical they are of their own appearance. Dark under-eye circles, messy hair, blemishes and crooked smiles were common. The strangers, on the other hand, saw lovely features, striking profiles and, well, real beauty. It was a profound psychological insight that really resonated with consumers, helping to spur growth.

But Dove lost sight of the psychology that had made them successful. Instead of reminding women that they are all beautiful, they asked her to judge herself. This is not a self-esteem builder. Psychologically, it’s the polar opposite.

Dove steered directly into traffic here, and there may have been no way to save the idea. In fact, the concept is the problem, and this should’ve been identified immediately as terribly 'off strategy.'

How can other brands avoid such an embarrassing misstep? Here are a few tips:

Stop and question. It’s a fast-paced business, and everyone is in a hurry to shout louder and straddle more media platforms. But marketers need to take a breath and examine—really carefully inspect—every piece of communication for what is being said psychologically. A limited-edition package or an in-store stunt may sound like an on-brand idea, but it has to be vetted by strategists who understand the emotional insight that is the heart of a brand.

Get emotional. Make sure you understand on a psychological level what you’re trying to say to the consumer and what qualities you’re imparting about your brand. Be clear about what emotion you’re trying to evoke because you’ll be held accountable for the emotion, positive or negative, that you cause with your marketing.

Ask. How many men know that you’re never, ever supposed to comment on a woman’s body type? All of them. Everyone could have told Dove they had a loser on their hands. Not to mention the female target audience, which is still posting snappy one-liners and photos of honey-filled plastic bears, kids’ shampoo, maple syrup and other bottles as a response to this campaign. Any way you slice it, that’s not a good look.

Pepsi, Dove, and other brands are learning the hard lesson about being too insular in their creative process. It’s easy to have ideas that sound brand-building. It’s tougher to have genuine psychological insight in your messaging and stay true to it.

Jake McKenzie is the CEO of Intermark Group