Stoli Explore the Origins of the French Exit 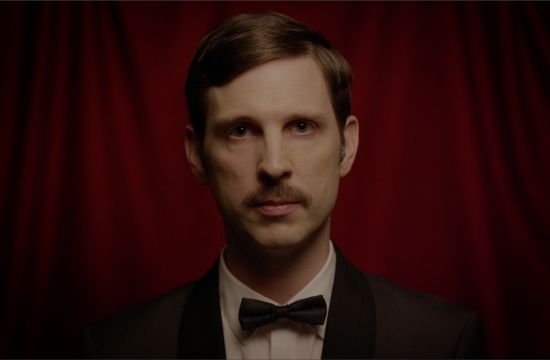 Toronto-based creative shop Jacknife invited four filmmakers to create “Origin Stories” for Stoli, the Original Vodka for Original People. The films are being showcased on ORGNL.TV.

French Exit:
OPC // FS director Sean Wainsteim chose to explore the origins of the phenomenon whereby someone leaves a party without saying goodbye. After exhaustive (we assume) research in the field, Wainsteim crafted this period recreation of the first trailblazing usage of “The French Exit” (known as “The English Goodbye” in France). The film follow the hapless, yet plucky innovator, as he seeks crafty ways to disappear from a gathering.  It’s a fun and unexpected two minute romp. Whether you’re a victim or a practitioner, now you too can enjoy this dubiously investigated origin of the French Exit.