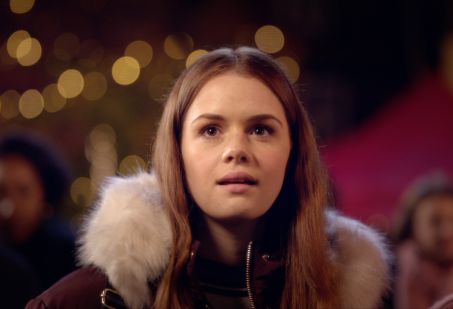 The seasonal ads are coming out thick and fast this week and Boots is celebrating the bond between mothers and daughters with their offering, in a film directed by Frank Todaro at Moxie Pictures and cut by STITCH's Tim Hardy.

The brand’s second Christmas ad from Ogilvy UK tells the story of a mother-daughter relationship through the eyes of a teenager.

As is often the case with festive spots, sentimentality is the theme and here the emotion is expressed by showing the importance of close family bonds over the festive season, reflected in the soundtrack, 'She’s Me Mum', a take on the Robbie Williams classic 'She’s The One'.

“I always love cutting a Christmas ad,” said editor and STITCH co-owner, Tim Hardy. “Frank is a brilliant director to work with and I think we really captured the complicated emotion of a mother / teenage daughter relationship with this film.”