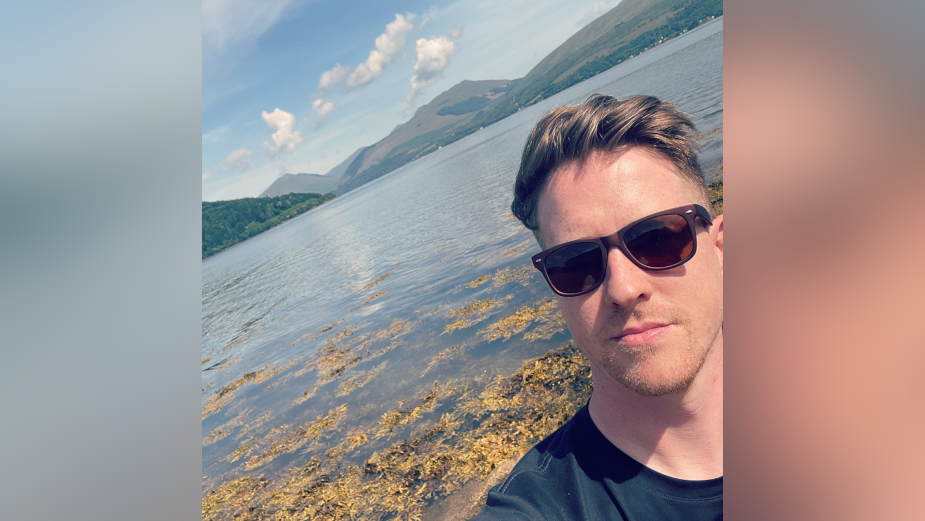 Stitch Editing has announce the addition of Samuel Marr to its Stitch and Homespun rosters. Previously working freelance, Samuel has curated an impressive music video showreel over the past few years. Cutting projects for pop giants Little Mix, Years & Years and Becky Hill, he has also built an enviable portfolio of commercials. This includes films for Rexona, Virgin Red and Remy Martin, working with directors such as Tash Tung, Ulf Johansson and Fred Rowson.

Samuel’s career was originally in theatre production back in Ireland, and that led him to pursue opportunities in Irish Language Television. It was university projects that convinced Sam to give editing a go and he’s never looked back. With a personal passion for music, the transition to music video editor has been a seamless one. Samuel has built a strong reputation for his talent cutting promos, counting Sam Smith, Stefflon Don and Sigala amongst his reel, as well as Galantis X David Guetta X Little Mix’s smash hit “Heartbreak Anthem.”

Speaking about Samuel’s move to the Stitch and Homespun rosters, managing director Angela Hart says: “Samuel’s reputation precedes him, and we are delighted to be adding him to our line-up of editors. His dynamic style adds another string to our bow, while his experience cutting exceptional music videos made the decision a no-brainer. We are also very excited to see how his commercial career will develop with us.”

Samuel states: “To be joining this group of editors is a real honour. I’ve always admired the work that Stitch and Homespun produce, so I was over the moon when the team contacted me. The dedication that the editors show is inspirational, and I can’t wait to get started. Here’s to an exciting new chapter!”

How to Stop a Recurring Dream: Flaura Atkinson on Editing Her First Feature
View all News