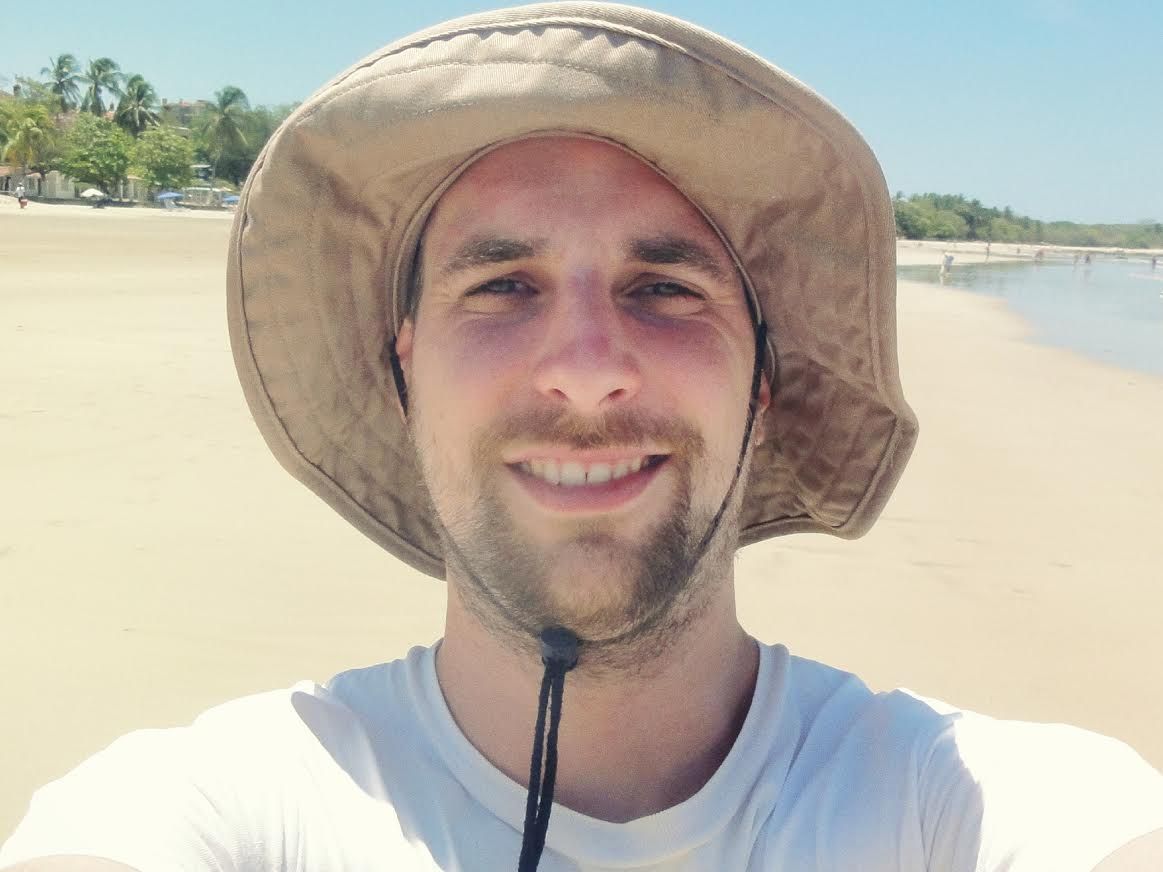 Stitch has added Parisian editor Nicolas Larrouquere to its London team. Nicolas has an exciting and eclectic editing style, reflected in a vibrant and impressive catalogue of work.

It has long been an ambition of Nicolas’ to sign with a London edit house and he’s excited at what’s in store: “London edit houses are very well respected in France, so to be signed to one as prestigious as Stitch, who have such a superb body of work, is really wonderful for me and I’m so happy to be part of the team,” says Larrouquere.

Stitch Co-owner and Editor, Leo King, welcomes Nicolas to the fold and comments: “In our quest for an editor to join the Stitch family we’ve hit the jackpot with Nicolas! He fits with us creatively, has the right energy and vibrant personality. We are thrilled to have him on board.”

Nicolas’ true love for editing originated from music videos: “Music videos have always been my favourite medium to work on,” he says. “I really like working with different directors who come from all over the place, this is one of the best things in my job, we get to meet all kinds of people."

On joining the Stitch roster, Nicolas says: “I'm looking forward to working with London directors, for me it’s all about the idea so I’m happy to work with any director with a brilliant idea.”

Nicolas’ work can be viewed here.