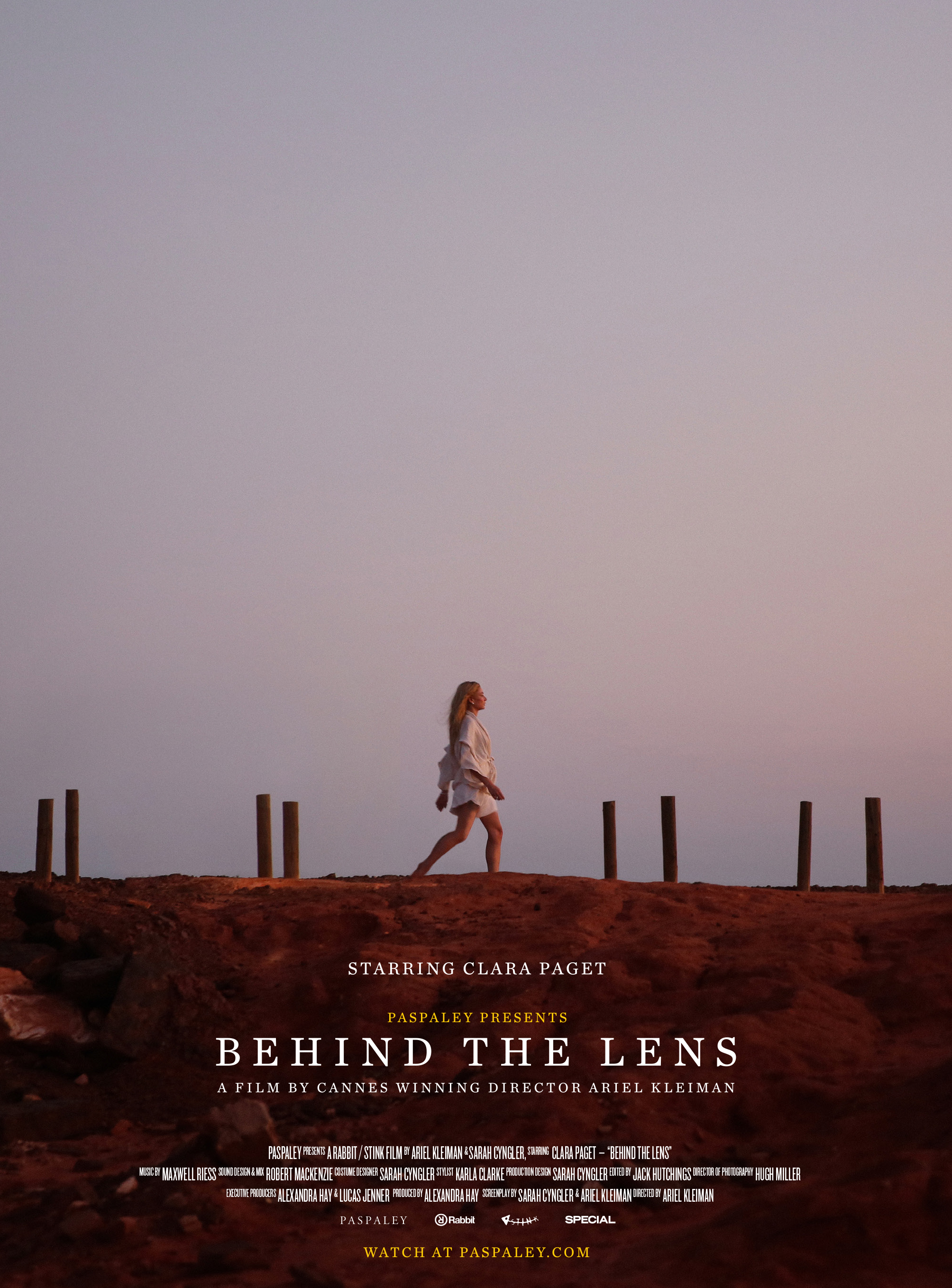 Last year Paspaley Pearls created an award-winning campaign with acclaimed author Anna Funder (Australian Book of the Year, Miles Franklin Literary Award) and actress Teresa Palmer. ‘Everything Precious’ was unique multimedia and content collaboration that centred around a specially commissioned, original short story. Each chapter of the story was illustrated with shots of Teresa Palmer wearing Paspaley Pearls.The story was released in daily chapter email instalments, as an ibook and as a hardcopy. The project gained the attention of Penguin who have now published the story globally.

This year Paspaley and Special Group have created another unique artistic collaboration. ‘Behind the Lens’ is a 10 minute fictitious short film, directed by Australian Cannes Festival–winning film director Ariel Kleiman and starring British actress Clara Paget. Its plot is centred on the mysterious events that happen behind the scenes on a Paspaley fashion shoot in the Kimberley (the region in Australia where Paspaley has been cultivating pearls for more than 80 years). And the story gets pretty weird...

As well as being viewable online at paspaley.com, the film is the centrepiece of a multimedia campaign spanning magazines, outdoor, digital and point of purchase.

“I loved the initial concept that Special Group came up with; to make a narrative piece of cinema that revolved around their Paspaley photo shoot. That combined with the allure of shooting in The Kimberley and working with Clara Paget is what drew me to the project.” says director Ariel Kleiman.

“Last years content based campaign was so successful at connecting with a younger, smart audience that we were challenged with going further this year. Ari has done a brilliant job” says Special Group’s Tony Bradbourne.

“I remember when the idea came through, I knew straight away we had to get involved. Ari had just completed his first feature 'Partisan' so the timing was perfect. The whole job was a pleasure from start to finish. My only regret is that I didn’t get to go to the Kimberley’s.What a place!” says Blake Powell, Executive Producer / Partner – Stink. 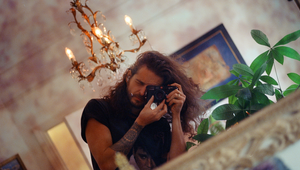 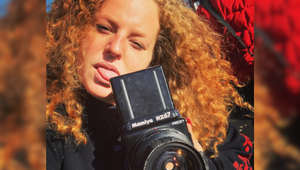