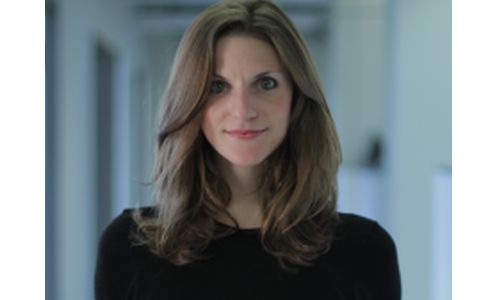 This week Stinkdigital welcomes Lesley Florie as a new Executive Producer addition to its London office. Lesley will support the team across all areas of the business including operational, strategic, creative, production and business development.

Before moving to London in January, Lesley spent six years at Firstborn in New York. Lesley joined the agency as a producer in 2008 and her most recent role was Executive Producer. As EP, she was responsible for managing large-scale client account relationships while overseeing the internal production team across multiple projects and brands. Her client roster includes Wrigley, Aflac, Google, Lancôme and PepsiCo.

Lesley was born and raised in Birmingham, Alabama. She attended Vanderbilt University in Nashville, Tennessee and lived in Manhattan for nine years. She now resides in East London and is thrilled to be joining the extremely talented and energetic team at Stinkdigital