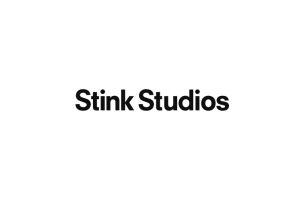 Effective immediately, digital creative studio Stinkdigital has announced a name change to Stink Studios. As part of the change, the creative studio has also announced a unification with its sister content company of the same name. The move gives this new iteration of Stink Studios a bolstered set of services that will see it create and execute everything from strategy and conceptual work to interactive and content across its six offices.

Of the decision to unite the companies, Stink President Daniel Bergmann says, “The integration of Stinkdigital and the Studios’ brand is an exciting and strategic move but it’s not driven by efficiencies. Nor is it coming out of the blue — it's part of Stink’s long-term plan to become a truly integrated new type of company offering to clients and audiences a state-of-the-art product in the digital and branded content space.”

The move also affords Stinkdigital an opportunity to stretch into a brand that better describes the range of work it’s doing. “These days we’re doing everything from website, VR and branding work to retail experiences, digital out of home and branded content,” says Pytlik. “‘Digital’ is so in the water now that it seems obvious to have it as part of our name. Execution, on the other hand, will always be a central part of our identity - that’s why the move to ‘Studios’ makes sense.”

The move also simplifies the mix of companies operating under the Stink banner. All director-led film, commercial, branded entertainment and music video work will continue to be run out of Stink Films, while all other content, interactive, design and technology work will be run out of Stink Studios. This new organisation is reflected in the Stink group’s new website, Stink.co. 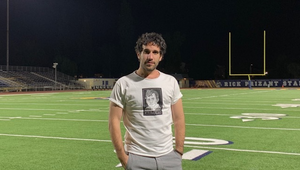 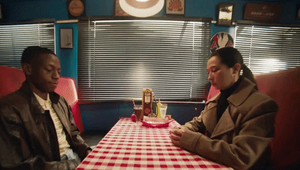 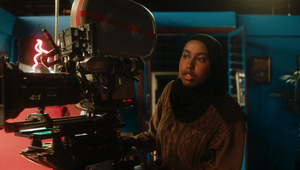 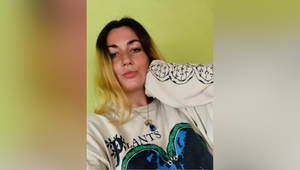