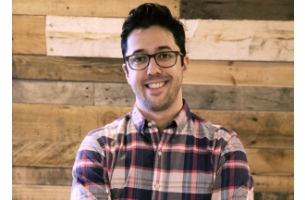 Global creative agency Stinkdigital has hired Ben Hughes as Executive Creative Director for its New York office. In this newly created role, Hughes will lead the growing 50-person team across work for clients such as Spotify, Google, Twitter and more.

Hughes is an Emmy-nominated creative leader who has been lucky to work with some of the world’s top advertising agencies, digital studios and brands. With experience at Wieden+Kennedy, Mother, B-Reel, R/GA and 72andSunny, he has built a body of work that stretches from conceptually-led film storytelling to digital products and experiences. His clients include MTV, Google, Facebook, Twitter, Jeep, Delta Air Lines, Cole Haan, Target and Esquire.