Tor was previously Head of Sales at Smuggler 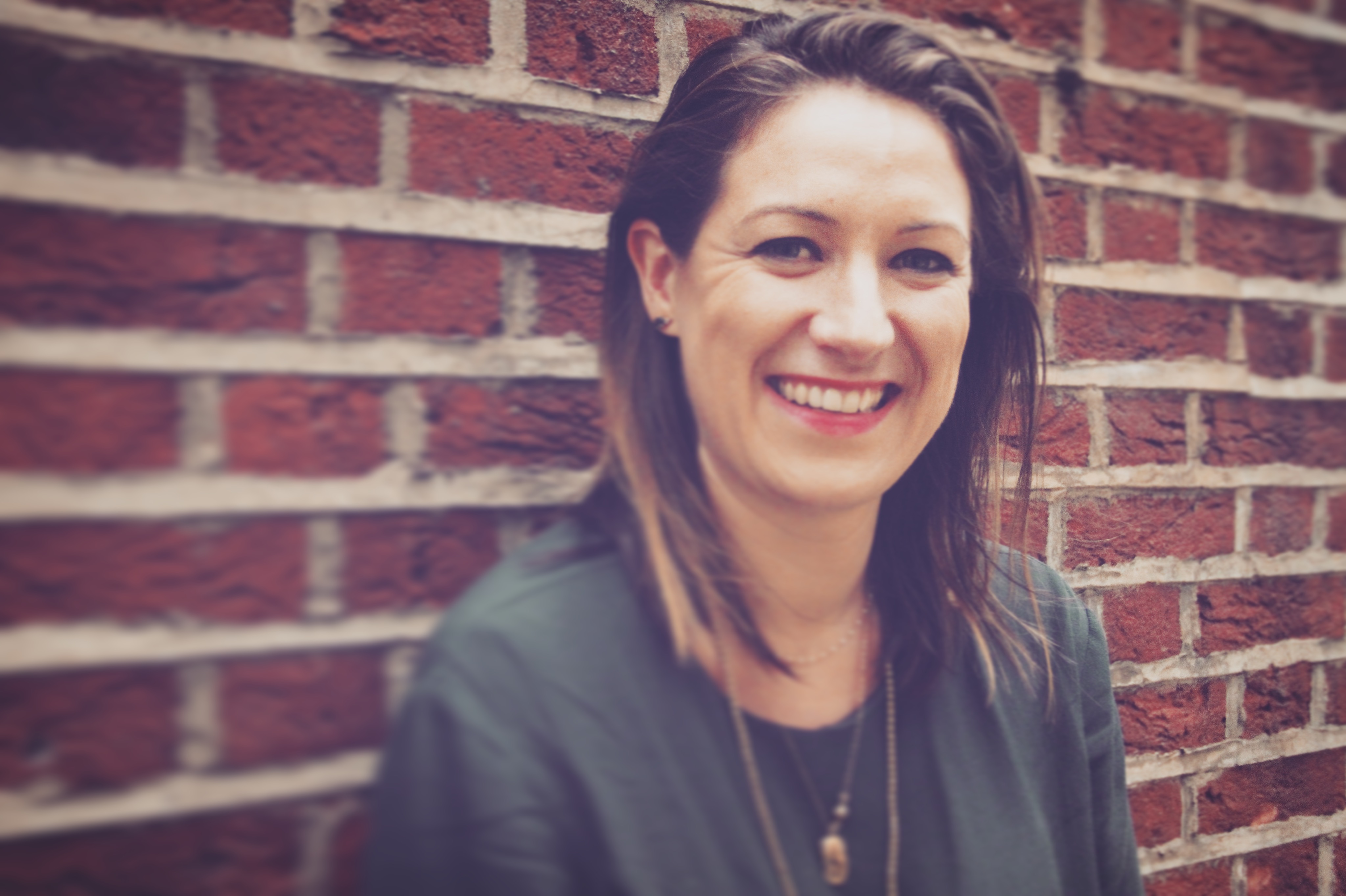 Stink London announces the hire of Tor Fitzwilliams. Fitzwilliams previously worked at Smuggler London as Head of Sales before moving to Smuggler NY to head up the East Coast Sales in 2012.

She returns to London as Executive Producer at the Stink London office, where she will oversee a growing roster of existing and new directors. "We are thrilled to have attracted such a great talent to Stink. We think she’ll be a perfect addition to the team." says Blake Powell, Managing Partner.