Andrew joins Stink in the US on its commercials, music videos and branded content roster 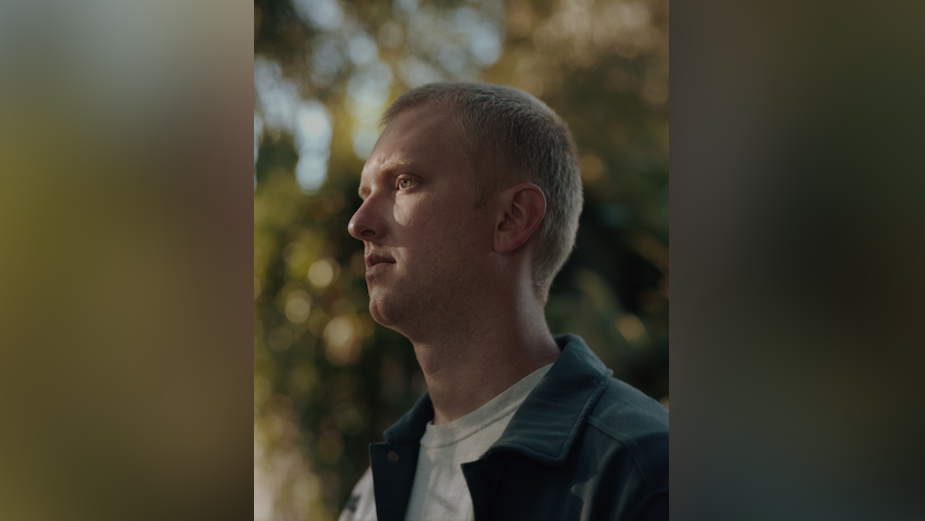 International production company Stink Films is pleased to announce that Andrew Litten has joined their roster in the US for commercials, music videos, and branded content. Andrew’s films are warm and humane, populated with unforgettable characters whose poetic vitality blurs the lines between documentary and fiction.

Since forging his aesthetic in Atlanta’s rich underground music and fashion scenes, Andrew has used his life experiences to shape a perspective that is simultaneously dreamlike and informed by lived experience. His visual storytelling explores the nuances of humanity while transcending the expected formula.

His work has screened at the Atlanta & St. Louis International Film Festivals, and his film 'King’s Blvd' for Nana was shortlisted for Shots Music Video of the Year. Andrew’s work has also been featured in The Atlantic, the Washington Post, and Vimeo’s Staff Picks. His brand collaborations include projects for Northwestern Medicine, Spotify featuring Anderson.Paak, Kellogg’s, and a film for P&G that profiles the lives of the company’s employees across six countries: Brazil, India, China, Japan, Germany, and the US.

“Andrew is immensely talented. His innate sense for blending the surreal with the tangible is one of a kind,” says Stink founder Daniel Bergmann. “The emotions he captures on film are rich and humane.  He elicits truth from every performance he films.”

“I’m beyond happy to be working with the legendary team at Stink,” says Andrew. “I know that this next chapter is going to be unlike anything to date, and I’m ready to make great work with them." 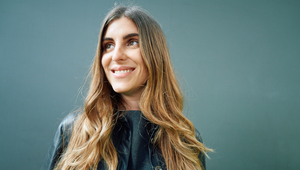 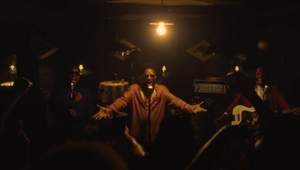 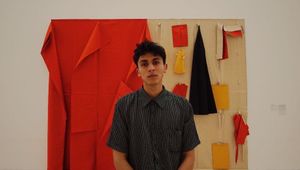 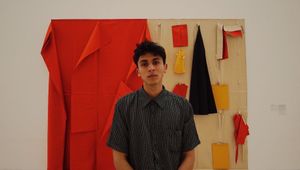