New office will be helmed by executive producer Reiko Mori 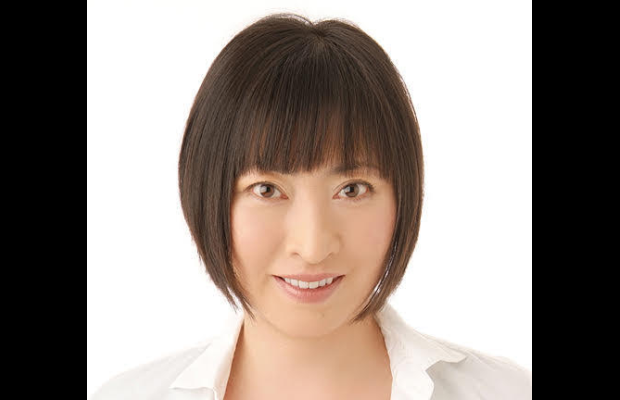 International creative studio and production company Stink has announced the opening of its first office in Japan, Stink Tokyo. Stink Tokyo will be helmed by executive producer Reiko Mori, who will bring her deep knowledge of Japan’s market and creative landscape to the position.

Says Daniel Bergmann, Stink Films founder: “Reiko is an EP who we have long admired as one of the strongest and most experienced producers with great knowledge of the Japan market and how it fits with international talent. She is also someone who will help us to identify talented Japanese directors.”

Stink Tokyo will focus initially on its film offering, introducing its international directorial roster to the market there, as well as finding and nurturing Japanese directors and launching their careers throughout Stink’s global network.

Daniel adds, “We believe there is great strength in our diversity at Stink. We have always been an international company, committed to amplifying creative voices from around the world, and see Stink Tokyo as an essential addition to our Stink family, one that will bring new style and energy to the mix and speak an aesthetic language that the new generation of consumer is looking for.”

“I’ve always admired the strong creative talents of Stink,” says Reiko Mori. “Working as an international producer for many years, I’ve always been passionate about introducing more international talents to the Japanese market. Japan has its own unique styles and systems in the ad industry. However, this does not mean we are not open to new ideas and talents, it’s actually quite the opposite. I’m hoping to bring in new values to create ‘sparks’ to make the industry a more exciting place and hoping to introduce more Japanese talents to the global market as well.”

Stink is the first international creative production company to set up operations in Japan, providing a home base for the company that further develops its global expertise and offer. The new office expands Stink’s global footprint to a total of ten offices, including locations in Los Angeles, New York City, London, Paris, São Paulo, Berlin, Moscow, Shanghai, Beijing and Prague.