The studio goes beyond a revamp to develop a long-term vision for the platform that helps keep the internet safe, secure, and vulnerability-free 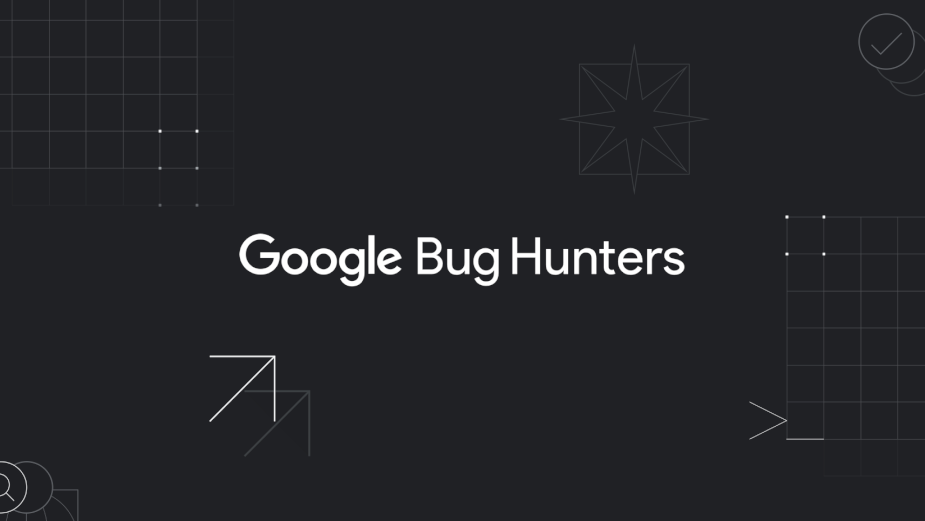 Global creative agency Stink Studios has redesigned and rebuilt Google’s vulnerability reward program, now rebranded as Bug Hunters. The website - which encourages security researchers to submit bugs they discover in Google products and services in exchange for financial rewards - is hoping to lead the way in what security research should look like for the next decade and beyond.

Stink Studios has worked alongside Google and the Bug Hunter community over the last three years to design a community-focused platform that incentivises and showcases the achievements of bug hunters around the world, as well as inviting the next generation of Hunters to join in and help protect the internet.

In order to create a clean and easy to use environment, Stink migrated seven existing websites into one cohesive experience. The process for submitting bugs has been streamlined for experienced researchers, while clear signposting and subtle design indications help learners and those who might just be in the wrong place altogether. 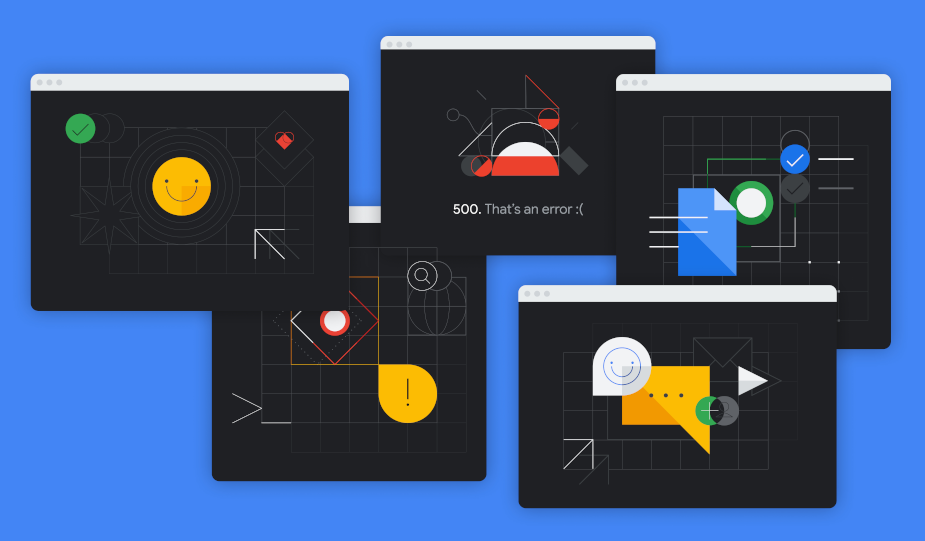 The new site’s directions and illustrations are designed to support users to become better bug hunters and improve bug submissions - saving time for amateur researchers and for Google.

Working with the community

A site targeting Bug Hunters may inevitably draw the curiosity of those who specialise in exploiting vulnerabilities, so this type of project is reserved for Google’s most trusted and technically proficient partners. To ensure the site is as secure as possible, Stink Studios enlisted prolific Bug Hunters from the existing community to test and research the site before launch. 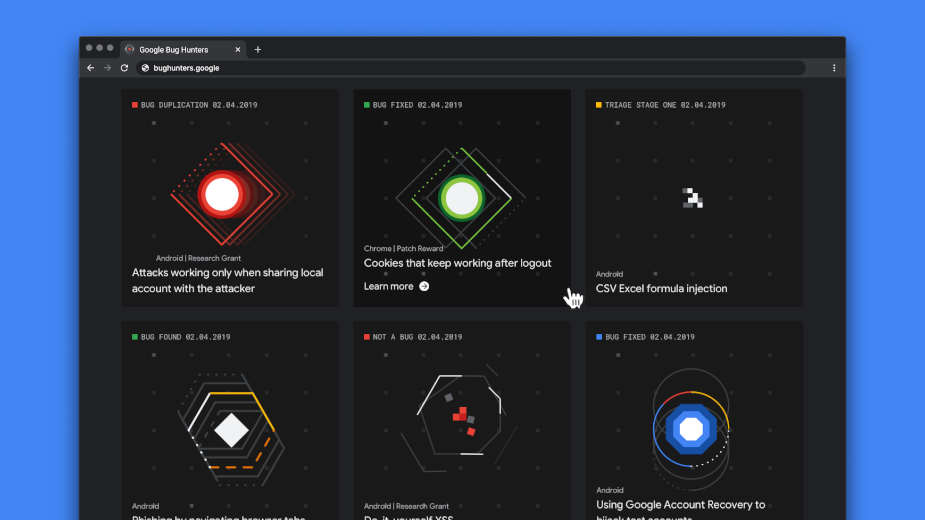 Working closely with Bug Hunters means that Stink has been able to identify and implement changes that are most important to the people who use the platform frequently. From better filters on the leaderboard to simple creation of profiles to increase community understanding - not forgetting some beautiful swag items that any Bug Hunter can be proud of.

Admiral Grace Hopper may have swatted the first bug in an era without a GUI, but today, these researchers and technicians should be rewarded with a beautiful and clean interface that supports them as they support Google and its services with their reports.