The office will be overseen by Ramzi Chaabane, managing director of the company’s Chinese headquarters in Shanghai 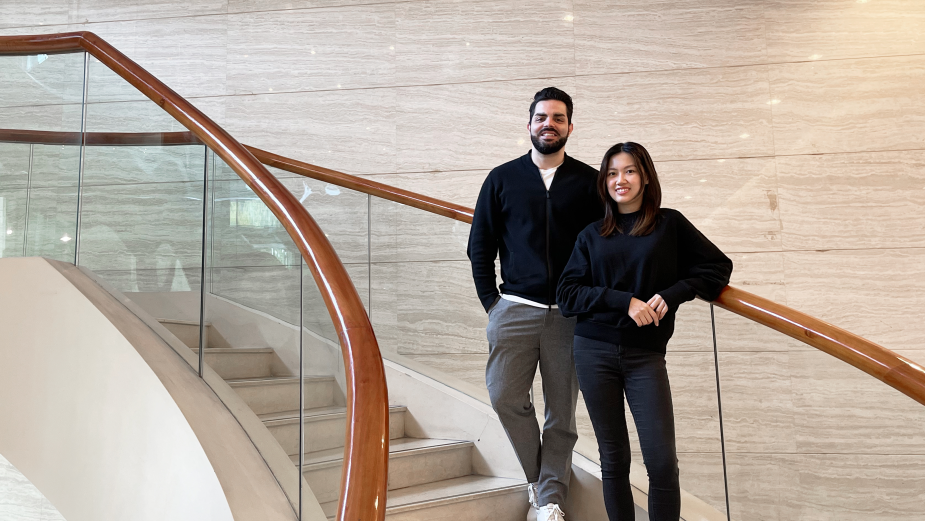 Following a period of strong growth, Stink Studios has opened its second office in China. Located in Shenzhen, the office will be overseen by Ramzi Chaabane, managing director of the company’s Chinese headquarters in Shanghai.

The expansion represents a deepening commitment to the unique ecosystem of innovation offered by the China market, and the strengthening demand from Chinese tech companies for world class creative campaigns, design and digital experiences.

The creative output of the Shenzhen office will be overseen by Addie Hao, a Stink Studios veteran who has relocated to Shenzhen from Shanghai. She says: “I’m very happy to bring the good energy from our Shanghai office with me to Shenzhen. Being closer to our clients and in the heart of one of the technology capitals of the world is truly amazing. We have been blessed to receive many applications from young designers and developers who were happily surprised to see a leading international creative agency opening in their city.”

Stink Studios works with several clients who have headquarters in Shenzhen, including Tencent, Oppo and Oneplus. The company was early to the Chinese market, first opening its doors in Shanghai in 2015.