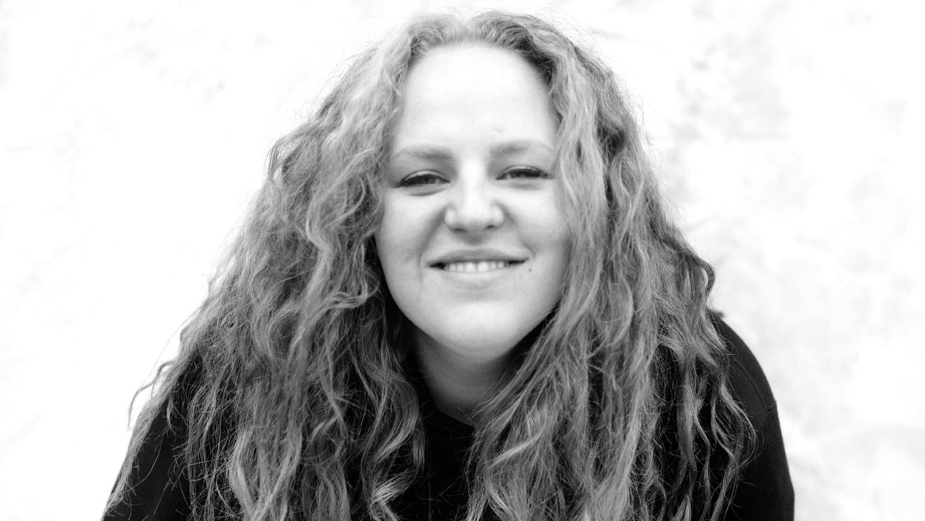 Awarding-winning photographer, Olivia Rose has found her directorial home at Stink Rising. The latest addition to the production houses roster of directorial talent, Olivia joins with a toolkit of editorial and artistic experience. No stranger to the industry and its demands; having worked as a photographer for over ten years, Olivia’s work was displayed at the National Portrait Gallery, London, in 2019, and forms part of their permanent collection, prior to this, she was selected as one of 100 photographers for the British Journal of Photography’s ‘Portrait of Britain’ award in 2018.

With her own unique analogue style and commitment to creating authentic and honest work, Olivia has worked with some of the most renowned faces and brands including Stormzy, Jorja Smith, Nike and ASOS. Rose’s refusal to follow mainstream industry trends has enabled her to carve out her own recognisable style in photography which has translated into her film work. Her most successful videos are made up of simple photographic shots, avoiding gimmicky camera transitions and putting the emphasis back on to excellent composition within the frame. A classic film maker at heart, her unexpected casting and love of character, combined with edits that build emotion within authenticity, are what allow her to stand out from the status-quo.

Hannah Belil, global head of Stink Rising and Music Videos: “It’s a business about people. Olivia fundamentally understands and embraces that and I am really enjoying working with her. It really feels like a partnership in so many ways and we’re thrilled that Olivia feels at home with us at Stink. Olivia is by no means a novice in the industry, having had a flourishing photographic career and consecutive music video accolades, our ambitions are clear and involve transitioning those skills into a commercial space.

Olivia’s history of tackling the complex topics of racism and classism within her photographic work, naturally led to the creation of her best selling book, ‘This is Grime’ alongside author Hattie Collins. The book depicts the growth and culture of the UK Grime scene and features over 170 images of the most well-known artists within the industry, but rather than shoot the artists spitting on the mic, Olivia sought to capture them in their quieter moments, revealing a vulnerability to them that perhaps we hadn’t seen before.

Olivia took her first foray into directing in 2018, working with the likes of Jorja Smith, 6Lack and Skepta. As part of Stink Rising; the dedicated platform for hosting and nurturing upcoming directorial talent at Stink Films, she joins an established production house, with resources that will promote, protect and support her directorial career, along with upholding the values which Rose holds so strongly - promoting diversity, inclusivity and representation within all levels of the department.

Olivia Rose, director, Stink Rising: “When you’re Mary Mary quite contrary, it’s actually pretty hard to find a team that believes in making your garden grow. But after being the director that no-one could pin down (and having dated more than a few production companies in my time - you name them I’ve probably worked with them!)  I think I may just have found the team that knows how to put my silver bells, cockleshells and pretty maids all in a row. For the record, I’ve accepted Stink Rising’s proposal and we do hope you’ll come to the wedding!”