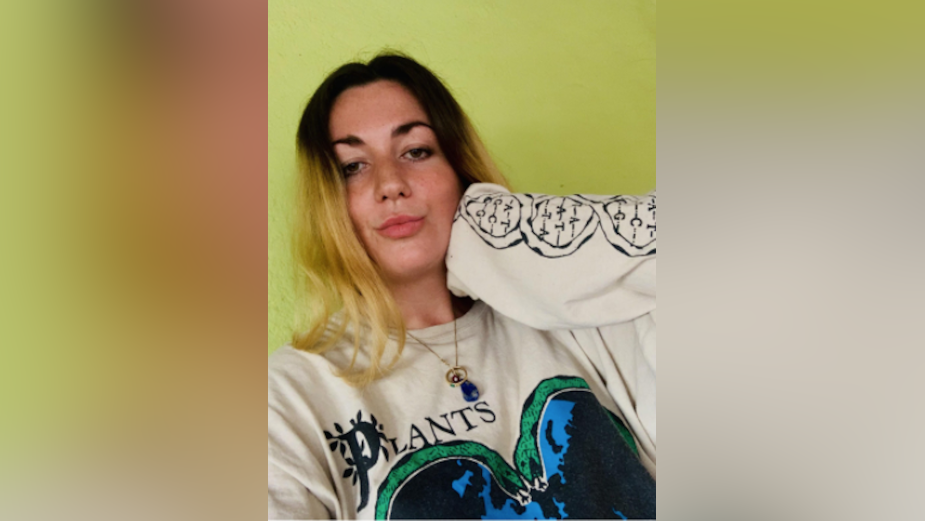 Stink Films announced today that Netti Hurley will be their latest signing to the Stink Rising roster. The independent production network will represent the director globally as she joins an impressive list of directors, photographers and documentarians bringing their dynamic visual arts sensibilities to the commercial world. Hurley has been turning heads with work for brands Stella McCartney, Nike, Puma and Tommy Jeans while gaining a Kinsale Shark nomination for ‘Black Rose’ with Ghetts and further praise for music videos with some of the UK’s most exciting young artists.

Netti’s explorations result in beautifully intimate portraits that are deeply human in their vulnerability. Her singular approach uses the camera to reveal elements of her subject to themselves and the audience, seemingly in real time. In 2018, her debut film, ‘Coping’, premiered on Dazed where Hurley was recognised as one of the Dazed 100.

Netti Hurley said: “I’m looking forward to being part of such an exciting team and to have the right support to tell the stories that inspire me and push the world forward.”

Still in the afterglow of ‘FUTUREPLAYGROUND’, Stella McCartney’s fresh SS21 campaign where Hurley was one of a small collective of female directors and activists invited to put their spin on the ethical fashion design house. Casting Calm and Violet, a queer art/ activist couple, Netti was able to capture their joy of love and passion for equality through art with a distinctive participatory documentary style. Mental health and BIPOC community advocate, Georgia Moot, also features celebrating how movement helps her retain balance and wellbeing.

Speaking about the campaign and collection, Stella McCartney said: “Young people today are so full of creative ideas and have an incredible energy, and so I think it’s really important to give them opportunities to share their work and vision – but also, we can all learn so much from them.

The directors and cast from across the globe who brought this conscious campaign to life are incredibly diverse in both their backgrounds and their beliefs. I love seeing how each individual is working to protect the planet or their community in their own way, and how they’ve each captured the collection in settings that celebrate their environment – serving as another reminder as to why it’s so important we strive to protect it.”

Hannah Bellil, global head, Stink Rising & Music Video said: “I’m blown away by Netti’s energy and vision and can’t wait to create not only meaningful work but film that reflects the generational shift that’s occurring currently across the globe.”

Netti’s appointment to the Stink Rising’s roster is immediate. 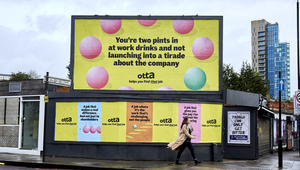 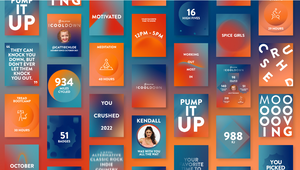 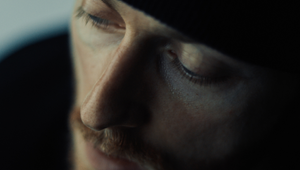 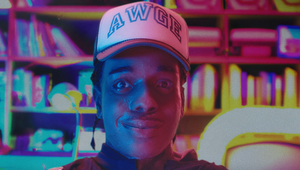 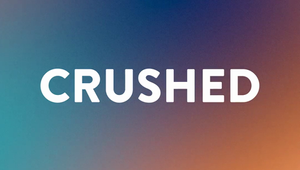