One of the most awarded production companies in the world, Stink Films is home to a diverse international community of filmmakers including Nicholas Winding Refn, Joachim Back and Eliot Rausch.  Its network spans the globe with offices in London, Paris, Moscow, Berlin, LA, Sao Paulo, Shanghai and Beijing.

Stink Prague will have the support of the entire Stink network, with Ivan Zachariáš taking an active role mentoring talent and working with clients as a creative curator.

“We come from Prague,” said Daniel Bergmann. “It’s where we found the creative talent of Ivan Zachariáš and Martin Krejčí, who are now recognised all over the world. I’m convinced that in the Czech Republic there is more great talent we can develop both at home and globally.”

Savage is one of the most respected production companies in Prague.  With a client base of international brands and top agencies and a roster of up-and-coming talent including Jan Svejkar, Jara Moravec, Vojta Kotek and Jakub Kohak, it had its most successful year ever last year. 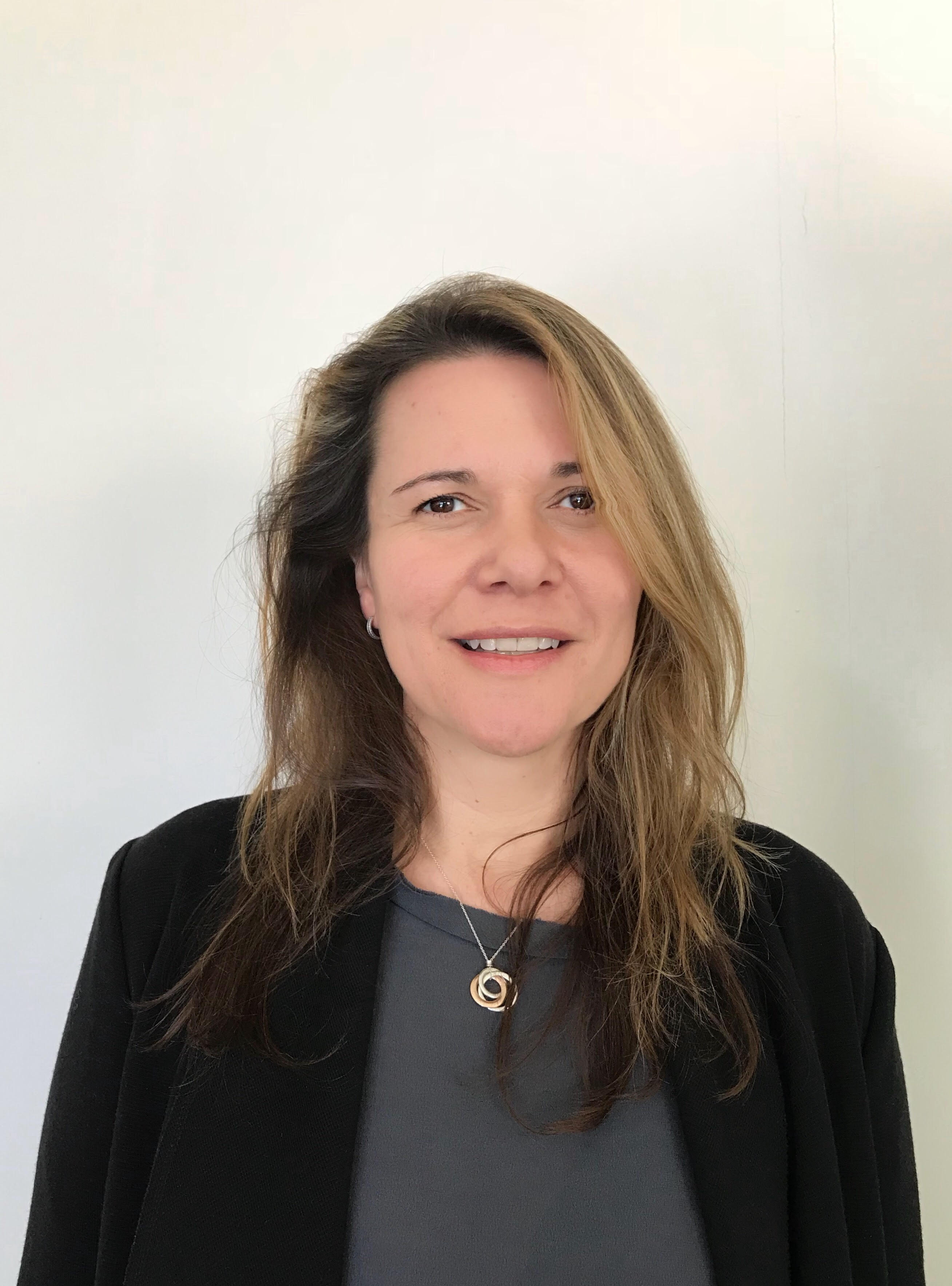 James Morris, Stink Global CEO said: “Stink has grown by identifying great creative talent and markets where there is the opportunity to do brilliant work. Klara and Pavla have established Savage as creative leaders in the Czech Republic. As Stink Prague, we will together be pushing the creative boundaries even further. We’re delighted to welcome them to the Stink Films family.”

Klara Kralickova added: “Everyone knows Stink in Prague. With its strong creative reputation and international power, they’re the perfect partner to develop with and open up new opportunities. We already have our first production underway.”