Collider teams up with Grenade Studio on ambitious project 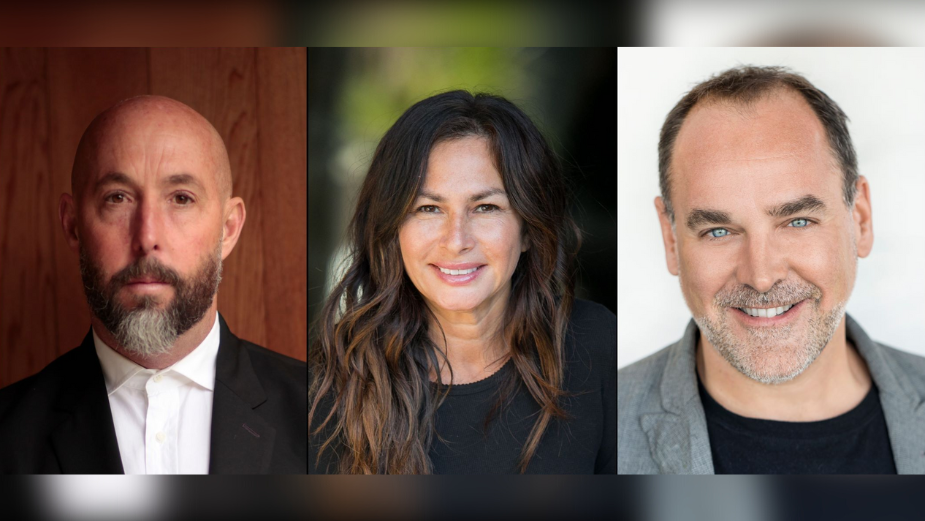 The Collider team has created a full CG three-minute film for STH BNK by Beulah’s most ambitious project yet.

The project has been designed as a visual experience to showcase the vision of Melbourne’s latest and grandest multi-use development infrastructure. One that harnesses sustainability, renewable materials, and advertises as a future change-making space.

Led by Creative Director Andrew van der Westhuyzen, Collider Studio undertook the project with the intention of capturing the innovation of the trailblazing development whilst, in the same stroke, giving a sense as to the vision and scale of ambition around the entire precinct.

The technical endeavours of the film involved thousands of hours of animating, experimenting and exploring to truly find thematic ideas as they presented themselves in the piece, whilst maintaining Collider’s signature style. To complement the visual aesthetic, Collider Studio also commissioned an original score to sit comfortably within the CG world.

Says Andrew van der Westhuyzen: “This was a big project and undertaking for us.  Grenade Studio and Beulah International wanted to match the scale and vision that comes with building the Southern Hemisphere's tallest building, alongside some of the boldest sustainability benchmarks there are. So we really wanted to take the film to a level of fantasy and imagination about what space, architecture and sustainability could mean. That was a really exciting way into a project of this size.”

The final film supported the launch of STH BNK by Beulah to a global audience in March 2022 and resulted in a record-breaking $400m+ sales in a single day. 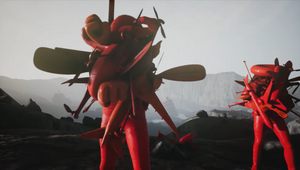 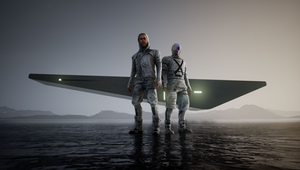 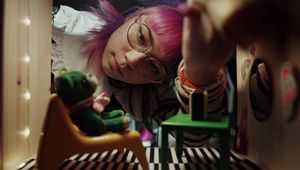 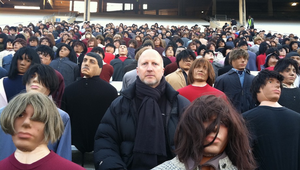 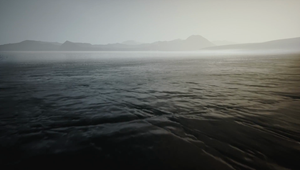 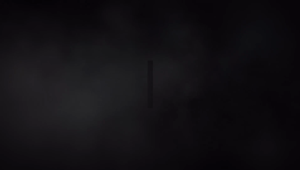 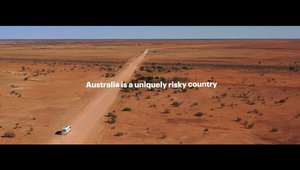