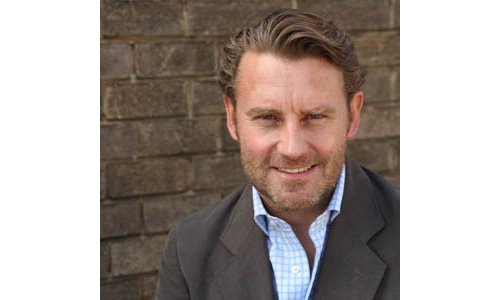 The announcement was made by Maxus Global CEO Vikram Sakhuja. Williams will be based in New York and he will join Maxus on June 1. He will report to Sakhuja and to GroupM North America CEO Kelly Clark.

Williams is currently President of PHD New York, a position he has held for the last two years. He was previously CEO of OMD Group in the UK, where he led a team of 550 professionals.

“Steve has a great reputation as a leader and a client partner,” said Sakhuja. “He has a terrific track record of success in both the UK and the US, and he is a perfect fit for the ambitious Maxus culture.”

“We are confident that Steve will help us take Maxus to a new level,” said Clark. “I know from competing against Steve that he can be a very potent force, so I’m delighted he’s now on our team.”

Maxus has been the fastest growing global media agency for the past four years according to RECMA. In North America, the agency has offices in Chicago, Los Angeles, Minneapolis, New York and Toronto.

Williams said, “I am excited to be joining Maxus and GroupM. I am thankful for the incredible journey with Omnicom Media Group, but I’m now looking forward to a new journey with Maxus, who are uniquely positioned to grow locally and globally. I love the team’s energy and ambition.”