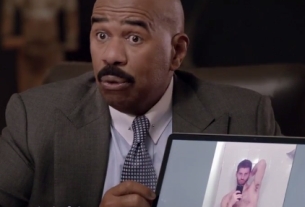 Native director Gary McKendry commented: “Steve is the Chief Love Officer in these spots. A cross between a hard-truth teller and a mentor. I don’t know where he learned his stuff, but he just slid into the role. He had the cast and crew cracking up. Half my time was spent being a kill-joy and keeping everybody close to the scripts. But this was one of those jobs where everything just came together. Client, cast and crew were all on the same page. Appropriately enough there was a lot of love on this shoot.”