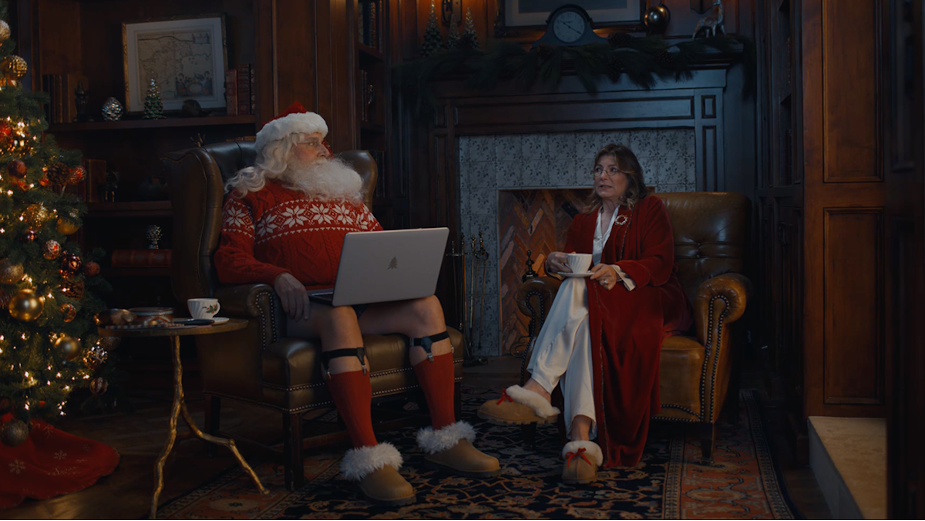 This year, working from home has become the new norm, and the ability to stay connected virtually has allowed people to pull off new and inventive ways of achieving what was previously unimaginable. That is the ingenuity taking centre stage in Xfinity’s 2020 holiday campaign created by advertising agency Goodby Silverstein & Partners (GS&P).
“This year the internet has kept us more connected than ever, allowing us to do more than we thought possible, in the face of less-than-ideal circumstances,” said Todd Arata, senior vice president of brand marketing at Comcast. “Xfinity is a connections brand and this campaign is all about how our connections to one another can create real magic, particularly at this time of year. It’s part of a rich tradition of heartwarming holiday storytelling that includes our great E.T. campaign last year.” 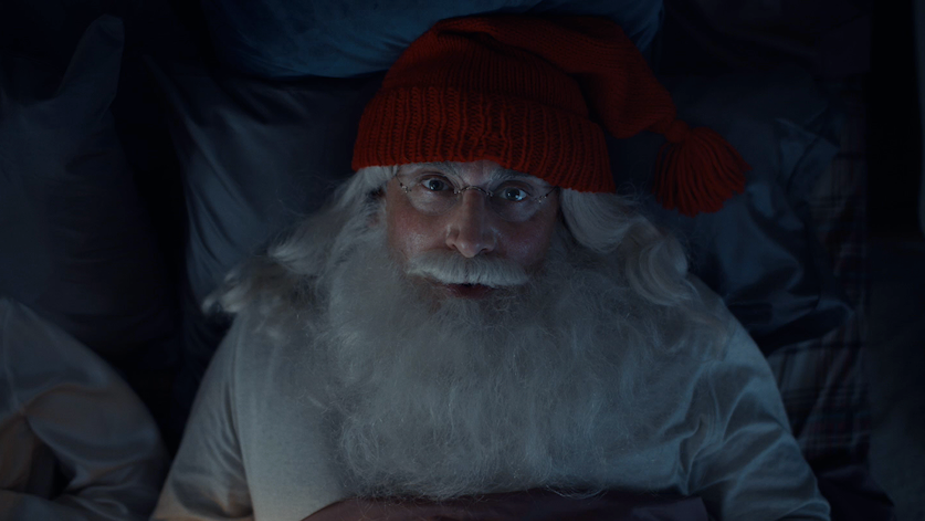 Titled 'The Greatest Gift', in the four-minute film, for which a two-minute version aired during the Macy’s Thanksgiving Day Parade, features Santa Claus, played by Steve Carell, who shocks the North Pole with a last-minute charge to his merry elves. Given the rough year 2020 has been, the usual toys and gifts just aren’t going to cut it. With just days left ’til the holiday, the elves will have to come up with something bigger and better. After an initial panic, they realise that there’s one thing everyone truly needs in this most unusual year: a little more togetherness. Magically, they begin packaging up all the little moments that make the season bright - from the smell of grandma’s cooking to family snowball fights - reminding Santa, and us all, of the true meaning of the holidays, particularly this year.
“People have always turned to classic holiday stories for escape and inspiration during difficult times,” said GS&P executive creative director, Jim Elliott. “In fact, some of the most cherished holiday films and songs were born directly from them. Given the year we’ve just had, we decided to go back to the basics of holiday storytelling and revisit a classic narrative through a present-day lens.”
“Getting the chance to tell a story about how Santa and the elves work together to pull off the impossible in a year when we’ve all had to wrestle with what work now looks like has been a special experience,” said GS&P co-chairman, Jeff Goodby. “And the chance to shape it with an actor as beloved as Steve Carell gives the film an extra feeling of warmth.” 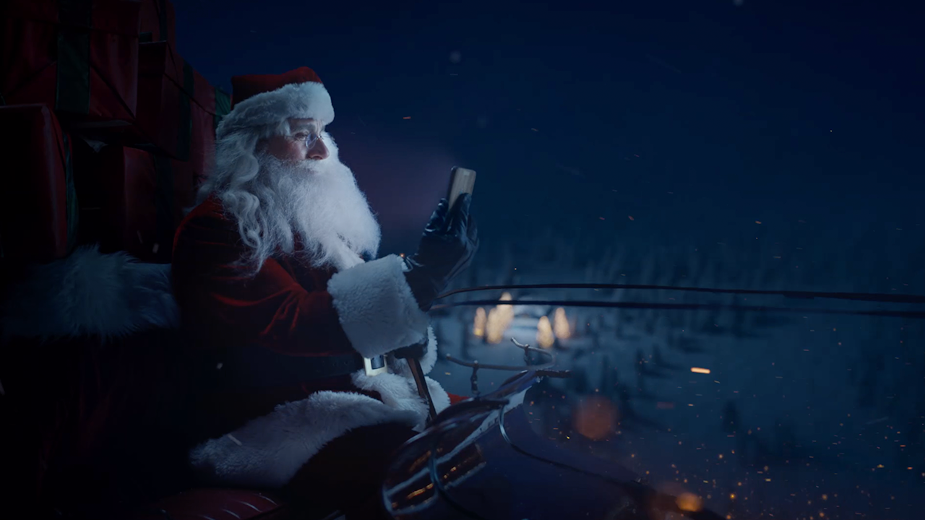 Academy Award nominee, and Golden Globe, SAG and WGA winner, Steve Carell, plays Santa Claus who tries to maintain a veneer of calm in between bouts of insomnia and stress-eating binges with his reindeer.
“The holidays are really about moments of togetherness with the people you love, and serve as a reminder for what’s most important, especially given the hardships of this past year. I hope that this sweet little story will bring a bit of cheer,” said Steve.
The three and a half minute film was created in partnership with production company MJZ and director Craig Gillespie ('I, Tonya' and Disney’s upcoming 'Cruella'.) 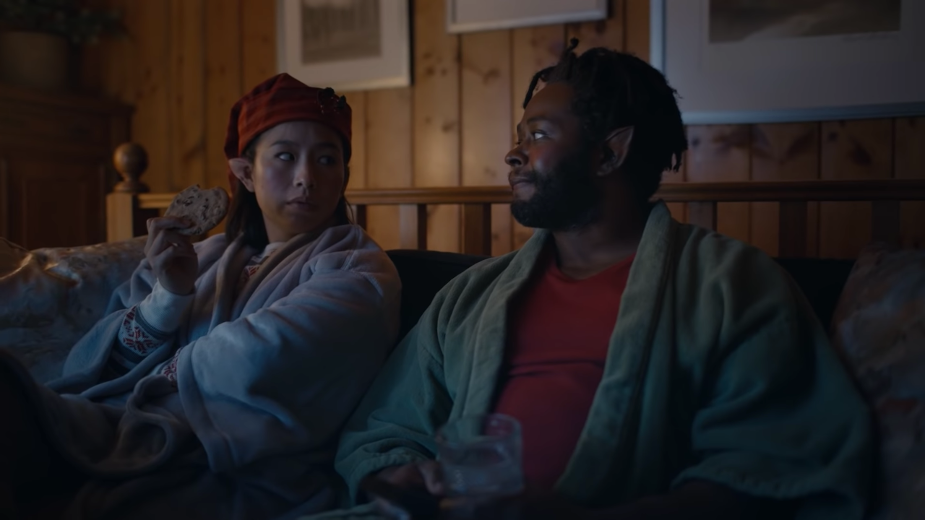 “It’s rare to have such a special project come along,” said director Craig Gillespie. “Being able to collaborate with the agency and craft a message borne of this particular moment that captures a longing for togetherness was very gratifying. And having the opportunity to work with Steve Carell was a dream come true. He brought the heart, warmth and humour that is the magic of this spot.”
Beyond the film, Xfinity is bringing moments of togetherness to life with a Pinterest activation called 'The Greatest Gift Shoppe' - a virtual one-stop - shop designed to help keep families connected through the holidays. With activities such as custom blanket-fort designs, recommendations on the best holiday movies, and tips on how to make the most of yuletide virtual get-togethers, 'The Greatest Gift Shoppe' helps everyone celebrate what matters most in joyous ways.
“For this campaign, social is a vehicle to gift togetherness,” said Nader Ali-Hassan, executive director of social marketing at Comcast. “Pinterest is a place so many people look to for inspiration. It was a natural home for us to share ideas for activities that could help draw families closer this holiday season.” 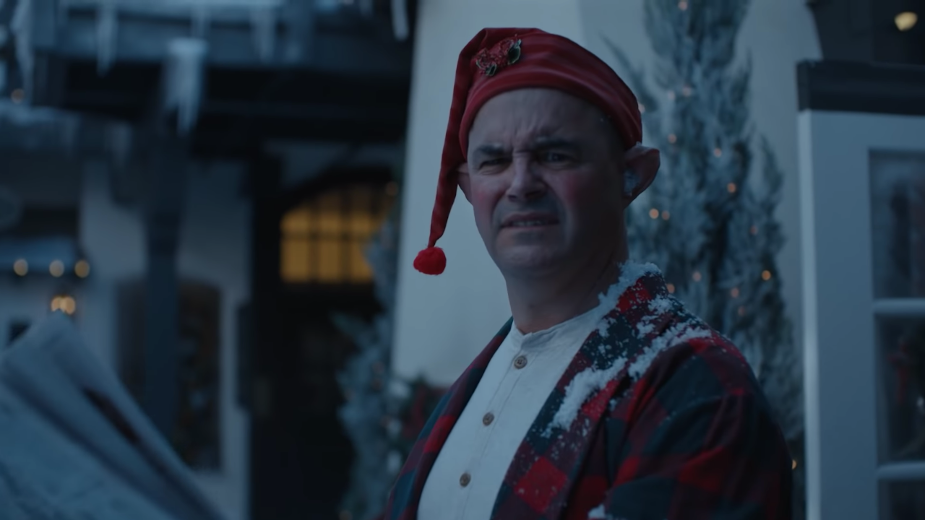 'The Greatest Gift' follows the success of last year’s Xfinity holiday campaign, 'A Holiday Reunion', which reunited E.T. and Elliott after 37 years.
Beyond the film and Pinterest activation, Xfinity is bringing moments of togetherness to life with its products and services and also via its social channels starting Thanksgiving Day.
Xfinity X1 and Flex customers can say 'Holiday Movies' or 'Holiday Music' into the Voice Remote to watch and listen to their favourites of the season
X1, and Flex customers can also say 'The greatest gift', 'Togetherness', 'Elf Shopping Network' and 'Awesome gift ideas' into the Voice Remote to watch Xfinity’s holiday short film and for audio easter eggs from Santa’s helpers, or 'Steve Carell' to browse and enjoy the actor’s work.
view more - Creative 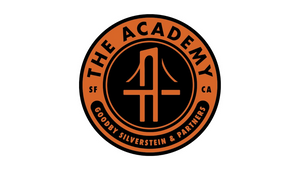 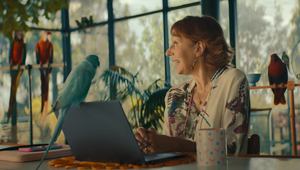 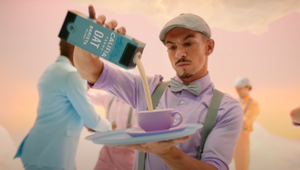 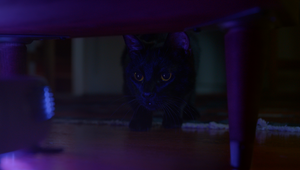