Director Geoff McGann looks to the stars in dreamy film 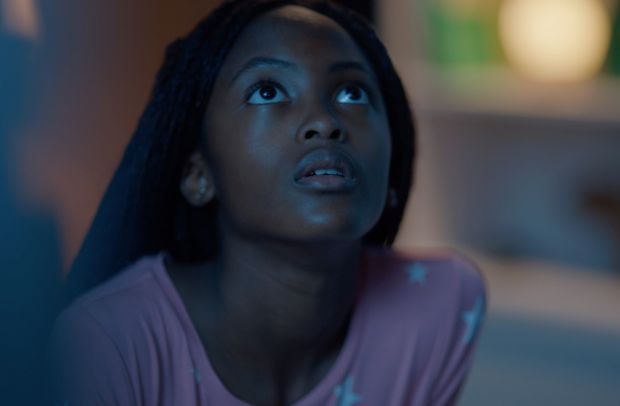 For as long as there have been humans, there’s been a fascination with space. Stephen Hawking, who narrates this film, reminds us to “look up at the stars and not down at your feet. Be curious.” Now, Google Pixel 4 helps us explore our curiosity, wonder, and capture the stars with Night Sight. The campaign was created by Google, directed by Geoff McGann and produced by Hecho Studios.

"Stephen Hawking dedicated his life to better understand the complexities of our universe and, at the same time, make it accessible for everyone," says Xanthe Wells, senior director & global ECD for Google Devices & Services. "You can say his work has brought us closer to the stars and has inspired countless people to look at the night skies differently. That’s why his narration was a natural choice for the spot.

"From the first time many of us heard Stephen Hawking say, 'Remember to look up at the stars, not down at your feet… be curious,' we were inspired. Considering the great leaps he made in quantum physics, his words have an even greater poetry because he understood the profound ability of technology to bring “people and nations together.”

Director Geoff adds: "Once in a while a project comes along where all of the planets are aligned, from conception through post. The collaboration that went into this project resulted in a piece of work that was really special and memorable."

Night Sight uses computational photography to take multiple exposures and combine them into a single image. It uses machine learning to segment the sky, selectively increasing contrast and denoising strength to create spectacular views of the stars. This new update to Google's Night Sight feature is only available on Pixel.

The spot goes live on YouTube today at 9am EST. The 60-second Astro will then debut nationally in the US during NBC's The Voice. 8-10pm EST/PST.